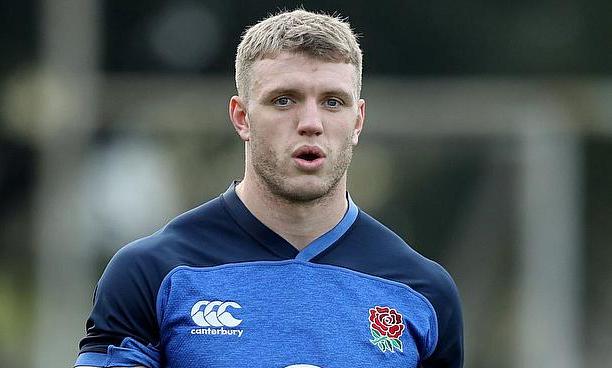 Ollie Thorley was red-carded during Gloucester's game against Wasps
©PA

Gloucester Rugby winger Ollie Thorley has been suspended for four weeks following after he was red-carded during the recently concluded Gallagher Premiership clash against Wasps.

Thorley was sent-off in the 28th minute of the game by referee Matthew Carley for a dangerous tackle on Rob Miller and had to undergo treatment straightaway. Even though, TMO Graham Hughes felt no foul play took place, Carley overruled the decision to send the 24-year-old off the field.

Thorley faced an independent disciplinary hearing involving a three-person panel comprising of Philip Evans QC (chair) with Tom Gilbart and Mitch Read contested the charge. However, the panel upheld the red-card decision and he was initially handed a six-week ban that was reduced by two weeks taking into account the mitigating factors.

“Having considered all of the evidence alongside helpful and extensive submissions from both parties the panel decided that the red card issued by the referee should be upheld," read a statement from the independent disciplinary panel.

"Because this incident involved contact with the head, the panel was required by the regulations to impose at least a mid-range entry point of 6 weeks.

"The panel then applied the maximum amount of mitigation available, given the player had contested the red card."

Thorley will be free to resume playing from 6th April which means he will miss the Premiership games against Leicester Tigers, Harlequins and Exeter and also Gloucester's Champions Cup round-of-16 match against La Rochelle.