George North starts at centre for Wales against Italy 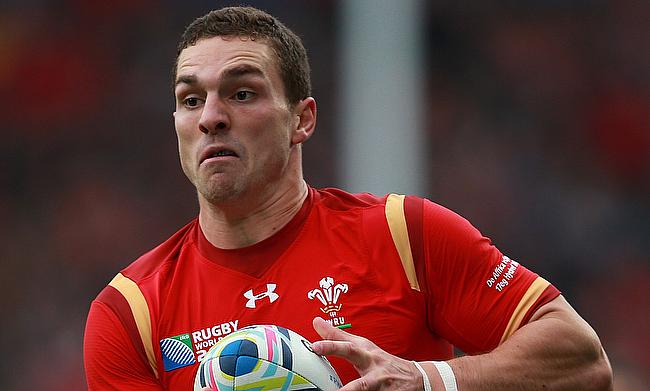 Wales head coach Wayne Pivac has named George North at centre for the opening round of the Six Nations clash against Italy to be played at Principality Stadium on Saturday.

This is the fifth time North will start at centre in his 92nd game for Wales while Taulupe Faletau will make his first start for the side in close to a year after being slotted at number eight. Scarlets wing Johnny McNicholl will make his debut for Wales and has been named at wing after impressing in the win over Barbarians with Gloucester wing Louis Rees-Zammit missing out.

Rhys Webb, who has signed a contract with Ospreys starting next season also is named among the replacements along with Nick Tompkins.

"It is great for Johnny McNicholl to get his first cap. I thought he played really well against the Barbarians.

"Nick (Tompkins) has trained really well and has impressed, and we are looking forward to seeing him at some stage during the game.

"We've had a couple of injuries, Josh Navidi picked up a hamstring injury so he is out for a few weeks, while Liam Williams, Owen Watkin, Gareth Davies and Elliot Dee weren't quite ready to be available for selection.

"The whole team has a great vibe, and we are looking forward to getting out there in front of our home supporters on Saturday."