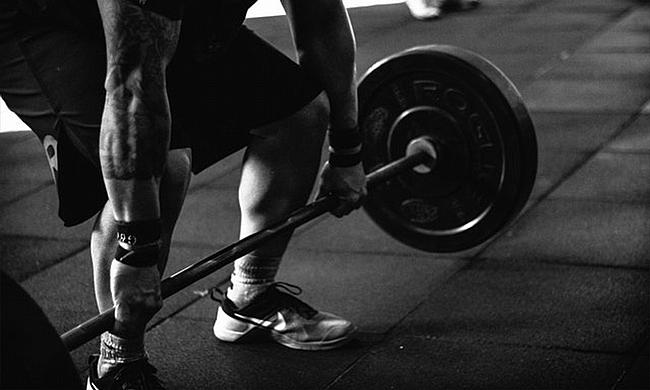 On the other hand, one can argue that muscle mass gradually decreases every decade from the age of 30. It does so to a greater or lesser extent depending on genetics and habits, mainly those of food and physical activity. Exercise helps maintain and/or increase muscle mass, but it will not be effective without an adequate daily protein intake. There are players like Sonny Bill Williams, alongside fellow All Blacks teammates, who are above 30 and ripped up, staunch and nearly unbeatable. Nearly always going in as favourites among the bookies, the All Blacks are currently the favourites to win the 2019 Rugby Championship. Learn everything about bet365 and the 2019 Rugby Championship.

Either due to the intensity and duration of physical activity and the effect of sarcopenia itself (the loss of muscle mass), the hours following exercise are essential to compensate for muscle damage or degradation through protein intake. Since the body does not store protein as it does with carbohydrates. The protein needs for a rugby player are around 1.4 to 1.8g per kilo of body mass, per day. Although these needs can be increased up to 2g if the intensity of physical activity is very high.

Our digestive system processes proteins at different rates according to the molecular composition of each protein. Once digested, the amino acids that make up the proteins are released into the bloodstream for use in the formation and regeneration of muscle mass, antibody synthesis, etc. Dairy is one of the best sources of protein, with milk containing approximately 4% of proteins that have unique nutritional and biological attributes. Let's distinguish two components:

Whey is the liquid that remains when the casein and fat are removed from the milk after the addition of rennet (an enzyme that coagulates the milk). It is composed of beta-lactoglobulin, alpha-lactalbumin, bovine serum albumin, lactoferrin, immunoglobulins, lactoperoxidase, glycomacropeptides, lactose and minerals. With the exception of minerals, also present in casein, the other components are only found in whey.

On the other hand, casein represents between 75% to 80% of the total milk proteins, being responsible for its white colour. Like the proteins found in whey, casein is a complete protein and also contains calcium, phosphorus and other minerals. Casein is a type of micelle (casein micelle), which are large colloidal particles that form a gel in the stomach which will allow for slower digestion. Thus, releasing amino acids into the bloodstream in a sustained and constant way for hours. This improves the body's ability to absorb, retain and use protein intake more efficiently.

The 3 ingredients are the acclaimed:

It was observed that athletes who took Bodybalance® after 12 weeks of training achieved an increase in lean body mass and muscle strength. Alongside fasting and dieting, the benefits of sequential protein is its high protein content, low sugar levels and lack of gluten. It provides between 28 to 31g of protein and an essential amino acid content between 10.52 and 12.1 g. In addition to that, it includes vitamin B6, B9 and B12 for normal amino acid synthesis and protein metabolism. Due to its combination of different protein sources with different absorption rates, when used together with collagen peptides (Bodybalance®), it is an ideal combination for post-exercise intake and/or before bedtime to compensate for muscle catabolism and/or increased muscle mass. Rugby Players heads up – losing muscle mass should never be a problem again! (If it ever was…)