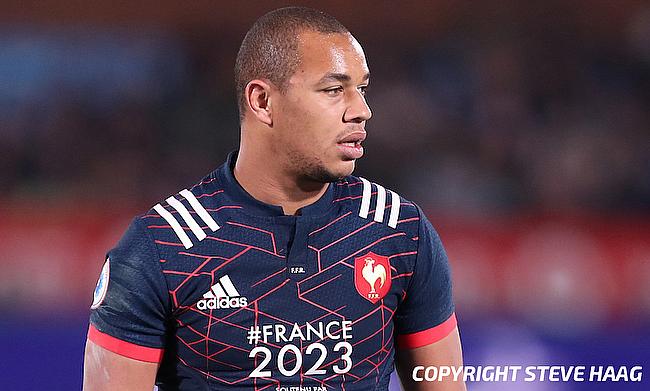 France head coach Fabien Galthie has shifted Gael Fickou to wing for the upcoming third round of the Six Nations clash against Wales to be played in Cardiff on Saturday.

The decision follows after Vincent Rattez is ruled out of the tournament with an injury while Damian Penaud is also unavailable forcing Fickou, who has played 53 Tests to move to left wing.

As a result, Arthur Vincent moves from outside centre to inside while Virimi Vakatawa is slotted at 13.

There are also changes in the bench with Toulouse's Thomas Ramos gets a chance while Camille Chat, Jean-Baptiste Gros and Dylan Cretin also get a recall.

France currently hold the top place in the Six Nations table with wins over England and Italy in the opening two games.