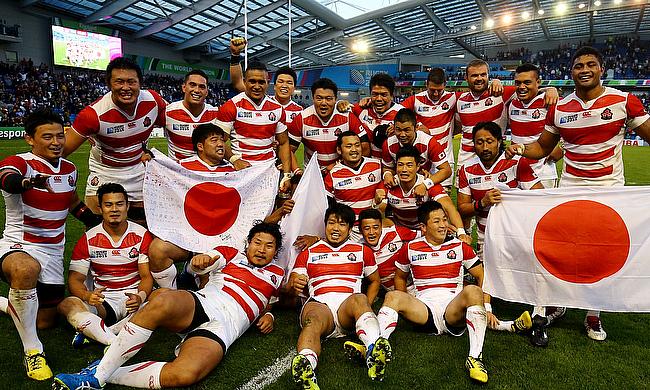 Even before the 2020 season started, SANZAAR announced that Sunwolves will be leaving the competition at the end of the year but the ongoing pandemic coronavirus crisis has further deepened their uncertainty with the season also in suspension after playing just seven rounds.

New Zealand teams are set to play in their domestic competition while Australia have also announced their own revamped version where the axed Force club will join alongside Rebels, Reds, Waratahs and Brumbies.

Even though there were talks of Sunwolves, who were originally part of the Australian Conference being involved in the competition, the travel restrictions and other logistical reasons meant the involvement of the Japanese side impossible,

“Currently, everything is uncertain about the future of Sunwolves,” he said.

“We are going to discuss with the JRFU (Japan Rugby Football Union) about our next move and the next strengthening plan for Japan.”

Another move could be for Sunwolves to join their domestic Top League competition but that is also a distant shot as the stake holders might block the move.

Japan's success in the last year's home World Cup where they reached the quarter-finals was attributed to the Sunwolves and Watase had high praises for them.

“Sunwolves first joined the Super Rugby as a means of strengthening the Japan squad for the 2019 World Cup,” said Watase.

“Looking back to the result from last year, we are assured that Sunwolves fulfilled our duty.”