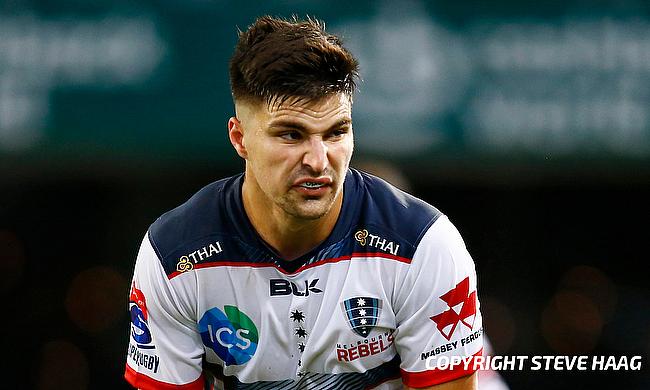 Australia international Jack Maddocks has extended his stay at Waratahs after signing a new one-year deal with the Super Rugby club.

Maddocks started his professional rugby career with Eastern Suburbs in 2015 and went on to make his Super Rugby debut with Melbourne Rebels in 2017. After making over 30 appearances for the Rebels, the 23-year-old joined Waratahs in 2020.

He currently has 49 Super Rugby appearances for the two clubs combined.

“You look at the potential within this group and the way we’ve improved over the course of the year – there’s a lot to be excited about,” said Maddocks to the official website of the club.

“I’m relishing the new role at the back and the type of footy that we’re playing under Rob, it’s been beneficial for my game and I’m looking forward to building on that next season.

“It’s just great to be home, I feel being here [at the Waratahs] has brought the best out of me on and off the field – I’m just looking forward to building on the progress we’ve made as a group.”

Maddocks went on to make his Australia debut in 2018 during the Rugby Championship game against New Zealand and has featured in seven Tests with his last appearance coming during the November series in 2018.

“It takes a pretty special talent to step into the void that a player like Kurtley [Beale] leaves so seamlessly," said Waratahs head coach Rob Penney.

“We knew the ability he possessed and we’d seen glimpses of that since he arrived, but Jack’s certainly come into his own since the COVID break.

“He’s a young man who is wholly invested in becoming the best player he can be, he’s meticulous with his preparation and is emerging as a leader within this group of young men.”