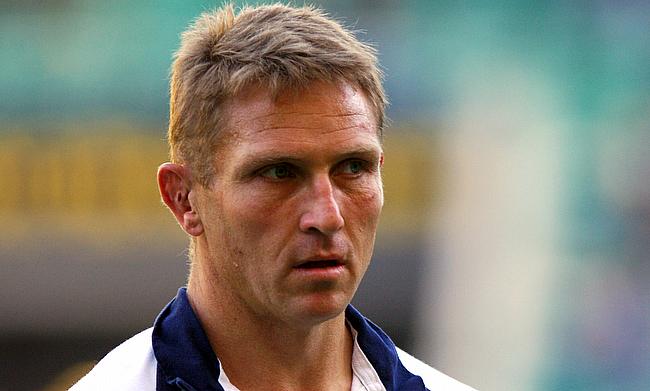 South Africa international Franco Mostert is set to make his first start for Gloucester Rugby when the side locks horns with Premiership rivals Exeter Chiefs in their European Rugby Challenge Cup encounter at Kingsholm.

Mostert arrived at Kingsholm this year after featuring for Super Rugby side Lions between 2014 and 2018 and he will line-up against a desperate Exeter Chiefs side, who will look to bounce back from their 19-27 defeat in the previous round at Sandy Park.

Jason Woodward, Charlie Sharples and Billy Twelvetrees return to backs while in the forwards Mostert makes his first full debut with Ed Slater coming into the second row and Gareth Evans at openside flanker.

"It will obviously be good for our campaign to back up last week with a win and give ourselves a possibility of progressing in the competition," said head coach Johan Ackermann.

"But, having analysed the game, we know that it’s not going to be easy, there is still much for us to improve on and a lot of hard work we need to do. We also know that we’ll be up against a side who are very motivated to bounce back.

"We will have played each other three times in four weeks, and you have to tweak a few things but it’s a short turnaround.

"It’s going to be a big challenge for us as a group because Exeter are a proud side, they won’t take last week’s result lightly and they will come highly motivated."