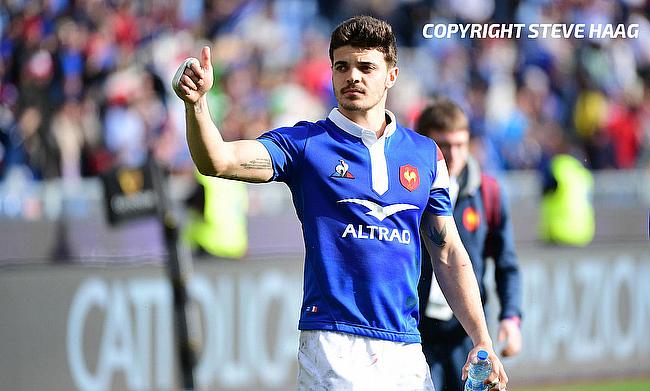 France head coach Jacques Brunel has made a total of nine changes for the upcoming World Cup warm-up game against Italy to be played at Stade de France on 30th August.

Maxime Medard makes a return at fullback in the place of Thomas Ramos while back-row will be formed by Wenceslas Lauret and Yacouba Camara at flankers along with Louis Picamoles at number eight.

Romain Taofifenua will form second-row partnership with Arthur Iturria with Rabah Slimani and skipper Jefferson Poirot at props and Camille Chat being the designated hooker.

Romain Ntamack will take the kicking responsibility and will form a halfback partnership with Antoine Dupont with Yoann Huget and Gael Fickou at wings.

Following the game against Italy, Brunel's men will kick-start their World Cup campaign against Argentina in Tokyo on 21st October.