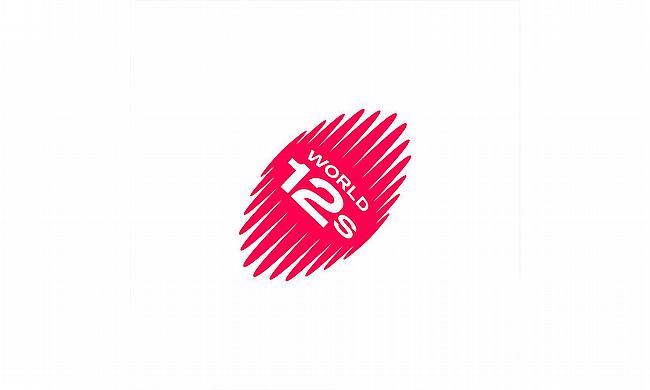 The format for the inaugural World 12s tournament has been unveiled with the competition kicking off in 2022.

The competition owned by World 12s Limited will feature 192 of the world's best players picked via an auction process and is expected to bring an additional £250m revenue into rugby.

The format will see eight franchises play each other and will take place over three weekends in a round-robin format before knockouts. Each squad comprising of 24 members will have predominantly players from Tier 1 teams with at least two players must from Tier 2 nations apart from one international Under-20s player.

Former New Zealand head coach Steve Hansen has been appointed as the brand ambassador for the competition and will have formerly chief executive of the Rugby Football Union Ian Ritchie as chairman.

"I really think the players will want to be part of this, and they will find a way to push their clubs and unions to look at the calendar," said Hansen to BBC Sport.

"Why do I think this is different? Because the players are going to have a vested interest, they will want to play in it for a number of reasons.

"One, financially, that's the obvious one. Two, I think the concept of being able to spend three weeks with some of the best players in the world, rub shoulders on the training field, that is too good to turn down.

"We are aware of the proposed new World 12s competition," World Rugby said.

"While we welcome innovative thinking with the potential to advance the reach, attractiveness and growth of the sport, comprehensive consultation with the organisers is required to understand the viability of the concept, particularly in the context of ongoing global calendar discussions and the priority area of player welfare."

It is understood that England is set to host the inaugural tournament in 2022 with a Women's competition is planned in 2023. The auction is expected to take place early in 2022.