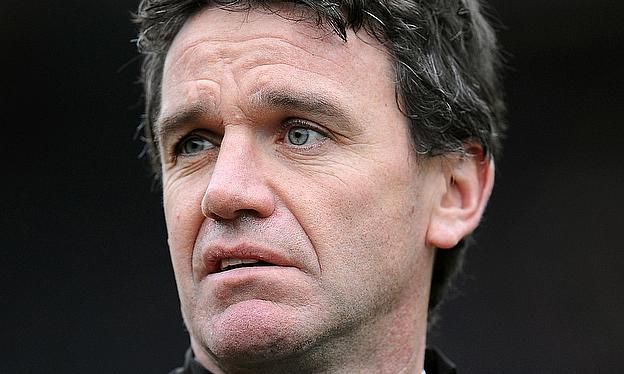 Bath will be looking to bring Sale's late push for a place in the Aviva Premiership play-offs to a halt at the Recreation Ground on Friday night.

Victory over the Sharks would cement third place for Mike Ford's team and strengthen the claim of old rivals Leicester to a spot in the play-offs.

With Sale and Harlequins the only teams capable of displacing Friday's combatants, Bath have the opportunity to all but remove them from contention.

"This is a huge game for both teams," Bath head coach Ford said.

"A win for us would see make us a bit more secure in the top four, while for Sale it would narrow the gap and potentially see them break into the play-off spaces.

"Sale looked very good against Northampton last weekend. They beat a team that have been in the top two all season and will be full of confidence from that win.

"They're probably one of the most underrated sides in the Premiership and when they hit a run of form they can be very dangerous."

Bath make just one change to the team that thumped London Irish 44-23 with Guy Mercer replacing the injured Francois Louw at openside. Full-back Nick Abendanon makes his 200th appearance for the club.

Director of rugby Steve Diamond, who has replaced lock Jonathan Mills with Andrei Ostrikov, wants to see that form continue against Bath.

"This time last year we were scrapping for our lives. Now we are comfortably mid table," Diamond said.

"We might be suffering from a little bit of altitude sickness for a couple of weeks, but we have Bath to come, as well as Quins, Exeter and Leicester, who are all big sides.

"If we don't have the same energy and attitude in those games then we won't win them, if we do we may well win them."