Foden out for rest of season 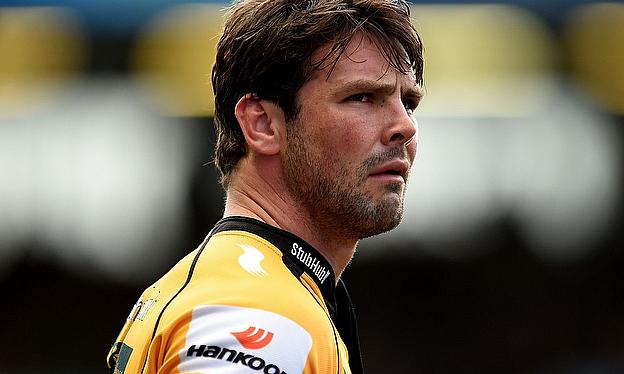 Northampton have been dealt a major injury blow with their England international full-back Ben Foden set to miss the rest of this season.

Foden went off early in the first-half during Saints' European Champions Cup victory over the Ospreys in Swansea two days ago.

Northampton had hoped the prognosis would be a positive one, but scans have revealed a rupture of the anterior cruciate ligament in his left leg.

In a statement, Saints said: " Northampton Saints full-back Ben Foden is set to miss the remainder of the season with a knee injury sustained in the club's Champions Cup win at Ospreys.

"F oden left the field in the 12th minute at Liberty Stadium, and subsequent scans revealed a rupture of the anterior cruciate ligament (ACL) in his left leg.

"The 29-year-old will now undergo surgery with a view to rehabilitating for the start of the 2015/16 season."

Foden, who had been in outstanding form this season, won the last of his 34 caps in November 2013.

It is thought he might have featured in the England Saxons squad, to be announced on Wednesday, for the game against Irish Wolfhounds in Cork on January 30.

Lawes was due to undergo an ankle operation on Monday, with Northampton rugby director Jim Mallinder having already stated that he will miss "the first few weeks" of this season's RBS 6 Nations.