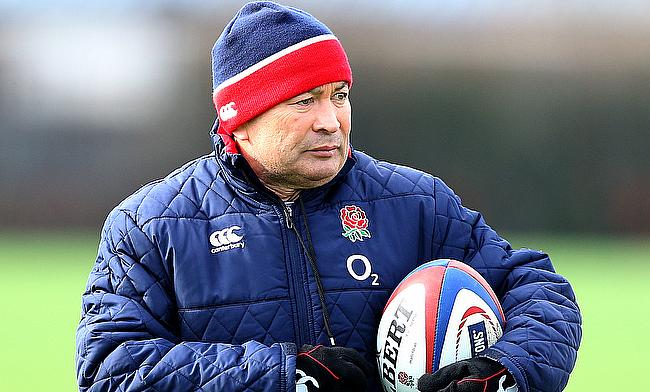 England have called up flanker Jack Willis to the Six Nations training squad ahead of the final round clash against France.

Willis' inclusion comes after Tom Curry has been sidelined with a hamstring injury that he sustained during the game against Ireland.

The 25-year-old has made a recovery from a serious knee injury that he sustained during the 2021 Six Nations but made a successful return for Wasps.

“Jack is obviously an option but I would need to see him train tomorrow (Tuesday). If he trains well tomorrow then he could be an option,” Jones said.

“He’s shown a lot of resilience and a lot of determination. I was really pleased watching him play against Northampton yesterday.

“We know he’s a player of great promise and he’s still only 25 years of age. To come back from such a difficult injury is a great testament to his resilience. I’m sure he’s going to add value to the squad.”

Prop Kyle Sinckler, who is currently undergoing return to play protocols is part of the squad along with uncapped back row Alfie Barbeary and Bath's Sam Underhill.

England are positioned third in the Six Nations after managing two wins from four games. Their hope of winning the tournament ended following a 15-32 defeat to Ireland in the fourth round.