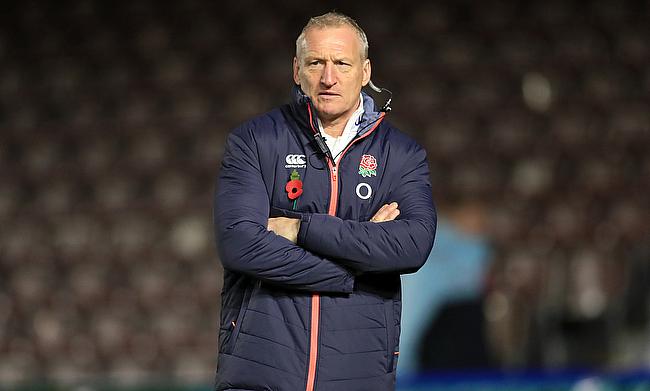 The fixtures for the 2020 Women's Six Nations was unveiled on Thursday with the tournament kicking off on 2nd February.

The opening round will see Wales locking horns with Italy in Cardiff followed by Ireland hosting Scotland in Dublin. The final game of the round will see England and France taking on each other in Pau.

Following the game against France, England will face Scotland and Ireland on 9th and 23rd February respectively followed by clashes against Wales and Italy on 7th and 15th March respectively. England's home games will see them returning to Doncaster for third time when they host Ireland and then they will face Wales at Twickenham Stoop.

“The Six Nations is an integral part of our season. Last year we played some excellent stuff and were rewarded with a Grand Slam. We will be looking to move those performances up to another level this time around and hopefully that will bring us the outcome we want and another Championship," said England's head coach Simon Middleton.

“Last year we saw Italy challenge and make a statement to show where their game is at, that was not only great from an Italian point of view, but from a Six Nations perspective too.

“We’re really looking forward to going back to Castle Park. There was a great atmosphere against France in what was a huge game in terms of the Six Nations earlier this year.

“We were up on the gantry and I remember the roar when the team came out and thinking ‘this is brilliant, this is the type of stage we want to be on’. It’ll be great to go back for a big game against a top international side.

“We’re also pleased to be returning to The Stoop. We’ve had some fantastic occasions there and it’s always a good game against Wales."