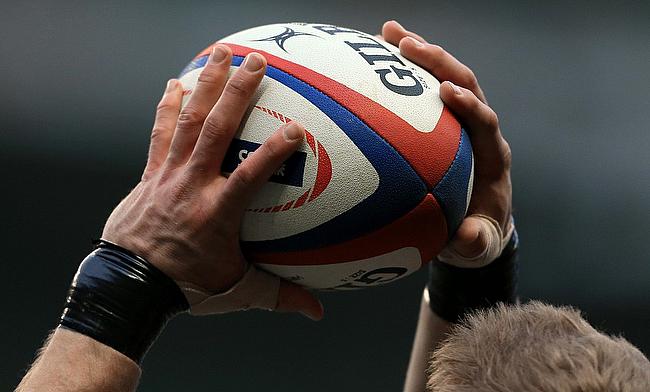 The 34-year-old made his debut with Fiji in June 2010 against Australia in Canberra and has gone on to play 61 Tests with his last appearance coming during the World Cup game against Wales earlier this month.

“It was quite a tough decision when I sat down with my wife to discuss that it was time to step away from the Flying Fijians after a 10-year career” said Ma’afu.

“This team has been everything for me. It’s been my passion, pride, club, and my family.

“It’s been a highlight of my career as well and I have given my all and I know for a fact that I have left the jersey in a better place to pave the way for the young guns coming through.

“It’s been a very enjoyable journey".

Ma'afu has also featured in 12 World Cup games spread across three editions - 2011, 2015 and 2019 - and is the third highest capped international for Fiji.

“Being a Flying Fijian is not an easy task, it’s a massive task” he added.

“Coming in as a young guy and playing alongside the biggest guns in the game was huge, and then joining the senior group is a massive responsibility.

“We have been through the highs and the lows but regardless, for me, I have always stuck by the Flying Fijians and nothing has ever changed that for me”