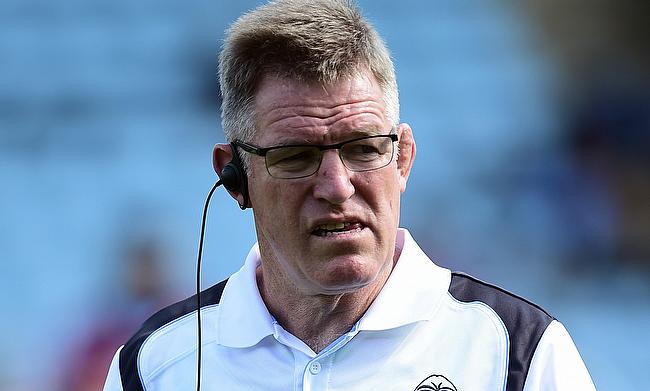 Fiji head coach John McKee has announced an experienced matchday squad for the upcoming clash against Japan to be played in Kamaishi on Saturday.

Dominiko Waqaniburotu and Semi Kunatani will be on the flanker while Viliame Mata returns at number eight with Leone Nakarawa and Albert Tuisue forming a second-row partnership.

Eroni Mawi starts at front-row along with hooker Sam Matavesi and Manasa Saulo while Ben Volavola has been named at fly-half forming half-back partnership with Frank Lomani.

“We’re getting further down our journey towards the Rugby World Cup and have a stronger understanding of our game plans and our systems,” said McKee.

“I’m thrilled to have been able to name such a strong squad for the match against Japan.”

McKee said it’s really important for the team to win the physical collision against the Brave Blossoms.

“We did that against the Maori All Blacks in Suva. It is important that we repeat that type of dominance against Japan,” he added.

“They will play a very up tempo and a very fast game so we need to work very hard in our defensive system and effort to deny Japan opportunities to score.”