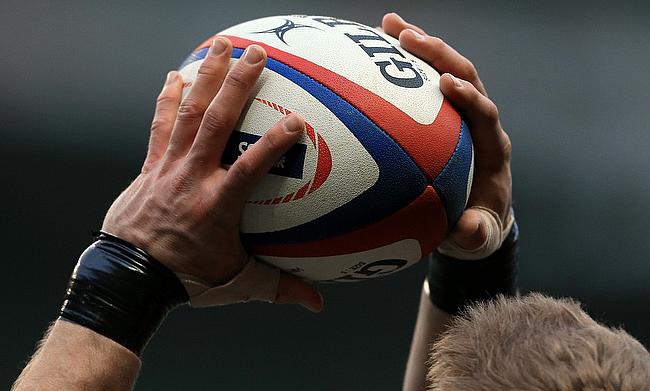 Fiji international Frank Lomani has decided to turn down an offer from Gallagher Premiership club Wasps to focus on the upcoming World Cup in Japan next year.

The Ricoh Arena side felt Lomani could fit in with Dan Robson and Joe Simpson sidelined but the 28-year-old has decided to spend time with his family and prepare for the showpiece event next year.

“The Wasps deal didn’t work out. I just want to come back home and spend time with my family and rest after two years of non-stop rugby,” Lomani told the Fiji Sun.

“My focus now is the 2019 RWC, prepare well and do my family and country proud.

“I have always wanted to make my family proud every time I play, make my hometown proud and at the same time challenge youths that nothing is impossible.”

Fiji impressed during the November series where they registered 68-7 and 14-21 victories over Uruguay and France respectively with their only defeat coming against Scotland.

Fiji are grouped in Pool D alongside Australia, Wales, Georgia and Uruguay in the World Cup next year and Lomani believes preparation will be key if the Pacific side are to go all the way in the tournament.

“I think we just need more time together. Four days is not enough to beat tier one nations like New Zealand, England and Ireland,” he added.

“A good example was during the Northern Tour where we spent two weeks to beat France.

“Imagine if we prepare for 3-4 weeks the boys will be everywhere doing what they love and playing Fiji’s style of rugby.

“The number of quality players we have, competing with tier one nations is not a big deal.

“We definitely stand a 100 per cent chance of reaching the Cup final of the RWC.”