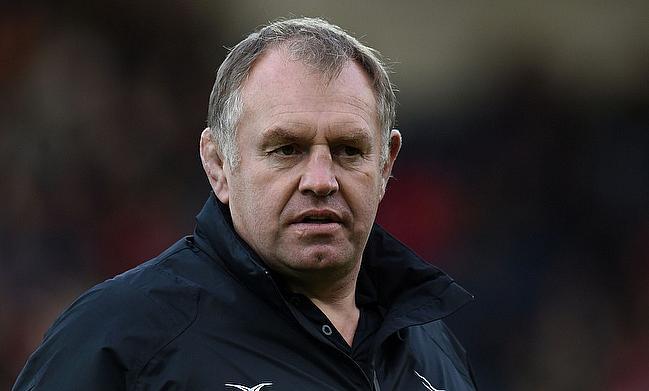 Dean Richards has led Newcastle into the play-offs
©PA

Northampton Saints 2014, Exeter Chiefs 2017, Newcastle Falcons 2018? There have been some wonderful success stories over the last five years, with plenty of Premiership teams rising from rags to riches under widely acclaimed Head Coaches.

Before Saints' decline in recent years, Jim Mallinder took the East Midlands side from promotion out of the Championship in 2014 to title winners a mere six years later. Rob Baxter’s success story with Exeter has similar groundings, taking the Chiefs through the leagues to lift the 2017 Premiership trophy after nurturing homegrown players from Academy graduates to English internationals within a couple of years.

Newcastle Falcons are currently set to follow a similar path to Saints and Chiefs, rising from promotion in 2013 under boss Dean Richards. As with Exeter, Richards has built a side filled with quality players, yet few international stars, avoiding the loss of key players during Test windows.

However, while Baxter’s side was filled with young emerging talent, Richards’ team is made up of, for the most part, old heads that either struggled to make it at Test level or have long since aged out of the international system.

With Falcons adding 30-year-old Tom Arscott and 31-year-old Logovi’I Mulipola to their squad next season, there is little to suggest the average age is set to lower significantly. While it is true that Newcastle are currently sitting on a young player group showing tremendous potential, it will take some years before they pick up the knack of winning games the hard way.

Sending our very best wishes to @FalconsRugby & @Scotlandteam hooker @scottlawson02 who will retire at the end of the season & embark on a new role as Director of Rugby at the @univofstandrews. Congrats on a great career & good luck Scott! ??#ForThePlayers pic.twitter.com/k6yNmw6asR

While Falcons’ team has the near-perfect blend of experienced heads and ball running threat, it is a side that has an expiry date and with Ally Hogg, Scott Lawson and Rob Vickers all retiring at the end of the season, you begin to wonder who else will follow suit next year.

The task Dean Richards’ side faces this weekend will be monumental; travelling to face reigning champions Exeter Chiefs at Sandy Park. Although this is not to suggest that Newcastle cannot go on to greater things, they must set a high bar this season to avoid settling with their top four finish.