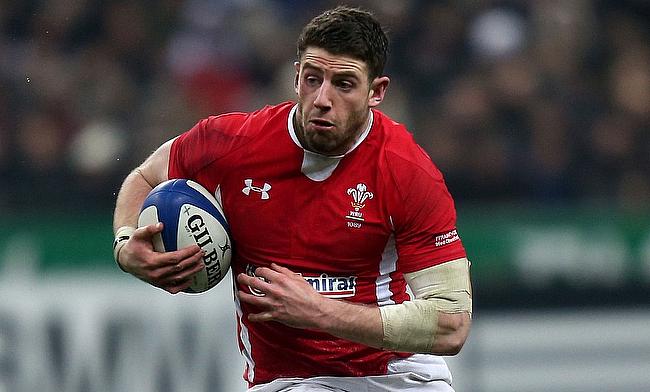 Exeter Chiefs continued their domination in the ongoing season Gallagher Premiership as they went on to beat Gloucester Rugby 23-6 at Sandy Park on Saturday.

The win also means Exeter have maintained their top position in the table courtesy a better point difference as compared to the second placed Saracens while while Gloucester are at fourth place.

Danny Cipriani gave Gloucester a promising start with back to back penalties in the 4th and 13th minutes but missed a third one as the Cherry and Whites got off to a six point lead.

Gareth Steenson played a pivotal role in Exeter's comeback as he first slotted a penalty goal in the 24th minute and then made a well timed kick to Santiago Cordero, who in turn offloaded to Nic White for the opening try in the game that came in the 33rd minute. Steenson's conversion meant Exeter had a 10-6 lead heading into the break.

Rob Baxter's men were quick to get off the block after the break as Alex Cuthbert intercepted a pass from Cipriani to cross over and Steenson followed it with the extras and also a penalty kick in the 51st minute as Exeter stretched their lead to 14 points.

As the clock was ticking, Gloucester found hard to add any points in the second half and Steenson with his third penalty in the game sealed a 23-6 victory for Exeter.

Exeter will now visit Harlequins at Twickenham Stoop in the next round while Gloucester will host Worcester Warriors next weekend.

“We did everything we wanted to do in the first 20 or 30 minutes and then one or two moments where we lost it," Gloucester director of rugby Johann Ackermann.

“If it’s not through skill then it’s a decision and they showed their quality. The one opportunity they got three points and then another opportunity and they got a try.

“We went through parts of the second half we were not accurate, lost the ball in contacted and there was turnover ball. They scored one try from a brilliant kick and there interception, that’s 14 points and it’s suddenly a much close game.”