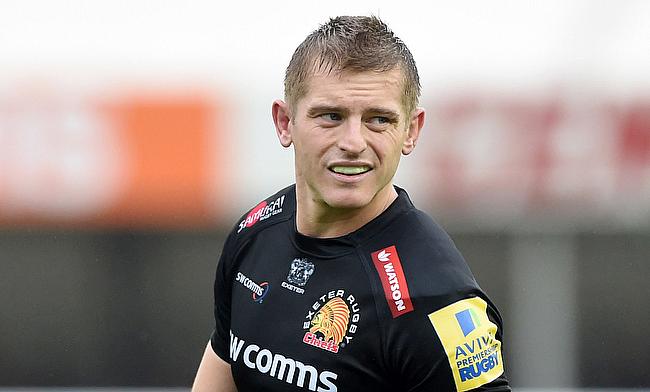 A dominating first half from Exeter Chiefs saw them overcome Bath Rugby in their Premiership Rugby Cup opener in Sandy Park on Saturday.

It was a dream debut for Tom Wyatt as he scored Exeter's first try of the season after it was set up by Tom Hendrickson. Gareth Steenson kicked the conversion as the home side raced to a 7-0 lead.

Close to the half-hour mark, Hendrickson touched down for Exeter's second try that was once again improved by Steenson as they doubled their lead. Hendrickson played a pivotal role in setting up the third try from Olly Woodburn as Rob Baxter's men scored 21 unanswered points in the first half.

Bath looked the better of the two teams at the start of the second half with Levi Davis and Chris Cook scoring tries in the 48th and 64th minutes taking their tally to 21-14.

Any chance of a Bath comeback was put off with a 73rd minute try from Barry Karea as Exeter completed a 21-14 win.

“I think it was a mixed bag. We played some fantastic rugby at times and showed things we’ve been working on in pre-season," said Bath's Jack Waller.

“I think even in the first half we were 21-0 down, but I don’t think our performance actually reflected that.

“We played rugby in the right areas but they got go forward at scrum time and were able to get into our half.

“We played a lot of rugby in their half and, as frustrating as it was at times to have that scoreline, I thought we showed real promise and all the lads playing for the first time today stood up.”