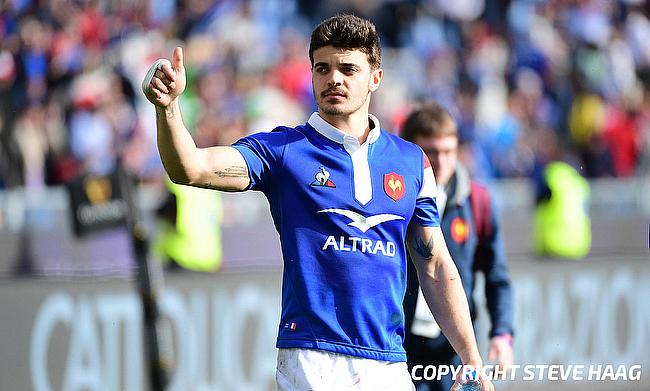 Toulouse have progressed to the semi-final of the Heineken Champions Cup after they edged out Munster in a penalty shootout after both the teams were tied at 24-24 in the knock out game at Aviva Stadium in Dublin on Saturday.

With both the teams unseparated after the 100 minutes, Antoine Dupont, Romaine Ntamack and Ramos made four successful kicks in the penalty shootout while Conor Murray and Joey Carbery managed to convert for the Irish province as Toulouse had a 4-2 margin to progress to the next round.

Munster Academy product Alex Kendellen provided a perfect start for the Irish side as he powered his way over in the 9th minute with the try awarded after a consultation with the TMO and Carbery kicked the conversion to make it 7-0.

The response from Toulouse came in the 11th minute as Romain Ntamack touched down following a break from Thomas Ramos in the midfield and in the 25th minute Mathias Lebel also went over the line following a scrum. Ramos kicked both the conversions to make it 7-14.

Carbery missed a penalty chance for Munster but Keith Earls scored in the right corner and the Irish fly-half improved it to ensure the teams completed the opening half with a 14-14 scoreline.

While Carbery missed another penalty chance early in the second half, Munster pressed forward as Chris Farrell provided a break before sending an outside pass for Mike Haley, who crossed over in the 43rd minute. Carbery kicked the extras to make it 21-14.

The 50th minute saw Toulouse reduced to 14 players temporarily with Rory Arnold sin-binned for a dangerous tackle on Simon Zebo and six minutes later Carbery landed another three-pointer to extend the lead to 10 points.

The French side clawed their way back with Lebel making most of the offload from Peato Mauvaka and Thomas Ramos kicked the conversion to bring the gap down to three points before a scrum penalty allowed the scores to be levelled by the 74th minute. Both sides had attempts at drop-goals during the two 10-minute periods but were unsuccessful leading to the penalty shootout.