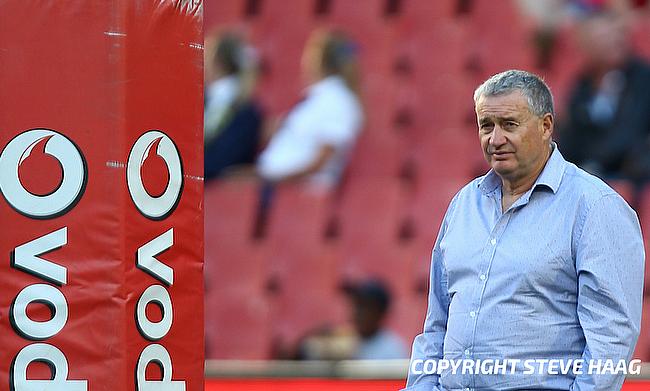 The Saints have been hit with injury crisis ahead of the Sunday's game with Francois Van Wyk, Alex Waller, Danny Hobbs-Awoyemi and Nick Auterac all missing out leaving them with the 19-year-old Manny Iyogun as their only option at loosehead prop.

As a result, Northampton signed Gloucester's Seville on loan which was approved by the EPCR with a change of rule that allowed the Saints to register the 22-year-old after the deadline of 1st September.

“The EPCR Board has unanimously agreed to a change in the tournament rules which permits the registration of front row players after the September 1 deadline,” read an EPCR statement.

"Both are eligible to play in this weekend’s quarter-finals.”

Northampton Saints chief executive Mark Darbon was relieved with the decision of EPCR and thanked Exeter and Gloucester for the support.

"Alex will join up with the squad on Friday and will be available for our quarter-final on Sunday.

"We would like to thank Gloucester. We are also grateful to Exeter Chiefs for the pragmatism they have shown in supporting today's decision."