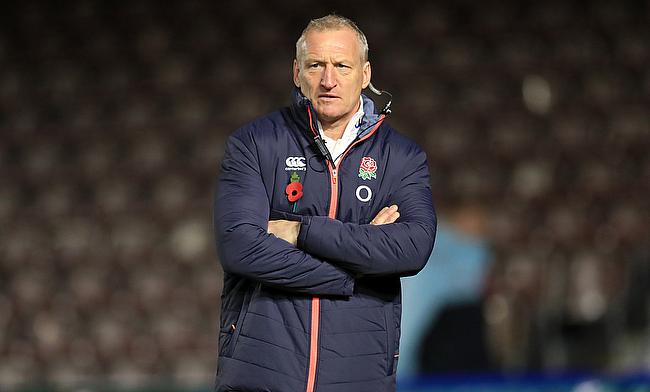 The Rugby Football Union has unveiled the fixtures for the autumn international series that will kick-start in the final weekend of October.

Their campaign will begin with back-to-back clashes against Black Ferns on the weekend of 29-31 October and 5-7 November as they look to step up their preparations ahead of the rescheduled World Cup that will now be played in New Zealand in October 2022.

The exact date, venues and kick-off times will be announced in due course.

“Any series of games where you get to pit yourselves against the top teams in the world is going to be great," said Middleton.

"We haven’t played any of these teams since the Super Series in 2019 and I thought the standard of rugby and the closeness of the games in that competition showed just how hugely competitive this series is likely to be.

"No team won all four games in that Super Series so to now be able to play against three of the top six ranked teams in the world is something to look forward to and a great opportunity.

“We haven’t played New Zealand in back-to-back matches since 2013. These games are always really intriguing, you have to react to what happened in the first, there’s a little bit of countering what one team does, it’s a bit of a chess game so that’ll be brilliant.

“It goes without saying that this series provides the perfect opportunity for individuals to display their World Cup credentials and stake an early claim for a place in what will be the most competitive squad selection we will have made since the 2017 World Cup.”