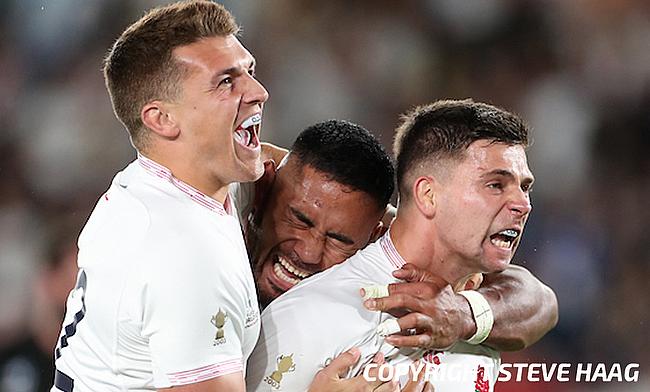 England flanker Lewis Ludlow handed four-match suspension
Adam Radwan: 'Playing for England is something I want to do again'
Marcus Smith called up to the Lions as England score 10 tries against Canada

The Rugby Football Union has announced the fixtures for England's autumn campaign that kicks-off on 6th November.

The red rose team will begin the series with a clash against Tonga having faced them last during the league stage of the 2019 Rugby World Cup in Japan where they registered a 35-3 win.

Following the game against Tonga, Eddie Jones' men will be locking horns with Australia on 13th November before rounding off their campaign with a clash against South Africa on 20th November.

It will also be the first time England and South Africa will face each other since the World Cup final in 2019 which saw the Springboks seal a 32-12 victory to win the title for the third time.

All the three games will be played at Twickenham Stadium.

"This match will continue our rivalry from the World Cup where we had a good, tough game against them," said Jones in a statement released by the England board.

"They produce a lot of good players and play physical, exciting rugby. It’s a great way to start our autumn internationals.

"This summer it was great to be back playing in front of supporters at Twickenham, the difference it made to the players was enormous.

"With the young squad we had in July, the 13 players who joined up with the Lions and the others who have spent the summer regenerating, we know that it will be a strong, competitive group of players this autumn and it should make for some really exciting Test matches for our supporters."