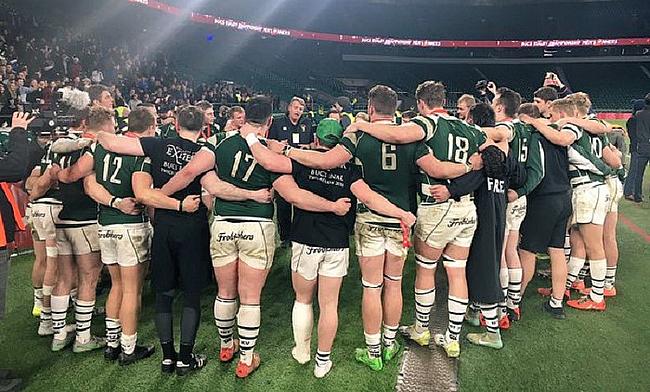 Six Exeter University players have been named in the England Students squad for their match against France Students on Saturday.

Exeter were crowned the BUCS Men’s Championship winners last week at Twickenham as they beat Loughborough 21-19 in a dramatic final.

Loughborough’s Tom James, Josh Sharp and Dan Watt have also been selected in the 24 man party.

Elsewhere in the squad, Hartpury College and Leeds Beckett both have three players in the side while Sunderland and Darlington Mowden Park forward Simon Uzokwe has also been included amongst the 24.

The squad has currently been training with Championship side London Scottish ahead of their game with France on Saturday in Blois.

The team then travel to Dublin to face Ireland on 9th April at Trinity College.