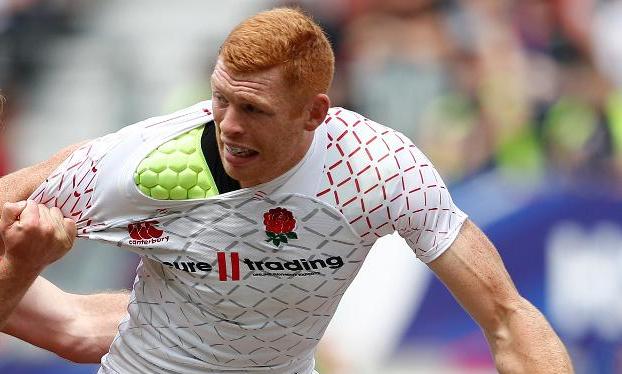 England Sevens' James Rodwell has confirmed that he will retire at the end of the ongoing season.

Rodwell went into the record books in January when he became the most-capped sevens player in the history of the game when he made his 90th tournament appearance in Hamilton - going past former All Blacks Sevens captain DJ Forbes who had retired on 89.

His debut for England came in 2008 and six years later, he went on to feature in 50 tournaments during the 2014 Hong Kong leg where his side went on to reach the final. He went to claim the record for the most appearance by an England player during the 2016 Cape Town Sevens.

The 34-year-old was also part of the Team GB squad that claimed the silver medal in Rio de Janerio Olympics in 2016 and part of the England 7s squad that won Bronze in the Gold Coast Common Wealth Games in 2018 while also enjoying Silver medals with England squad in the World Cup 7s in 2013 and 2018 editions.

“It’s been an amazing journey from when I first started playing sevens – I would never have imagined that I’d pull on an England jersey this many times. The pleasure that I still get from representing my country is incredible and it’s still a huge honour to wear the England shirt," he said.

“The game of sevens has grown so much in the 12 years that I have been involved. It began with part-time players coming together for tournaments and now has players on fully-professional contracts and is about to feature in the Olympics for the second time – I’m very proud to have been a part of that.

“As well as my family there are lot of people that I have to thank for my career over the years – going all the way back to my school, university and Moseley coaches who believed in me before the likes of Ben Ryan, Russell Earnshaw and Simon Amor who have all given me so much support within the England Sevens programme.

"The level of detail that Simon Amor puts into getting players into the right place both physically and mentally has played such a huge part in me being able to have played for such a long time.

“The real memories come from all the players that I have been fortunate enough to play with and against throughout my career and I have forged some friendships that will last a lifetime.

"There is no better feeling than running out onto the pitch with some of your closest friends to some of the most passionate fans in rugby from all around the world.”