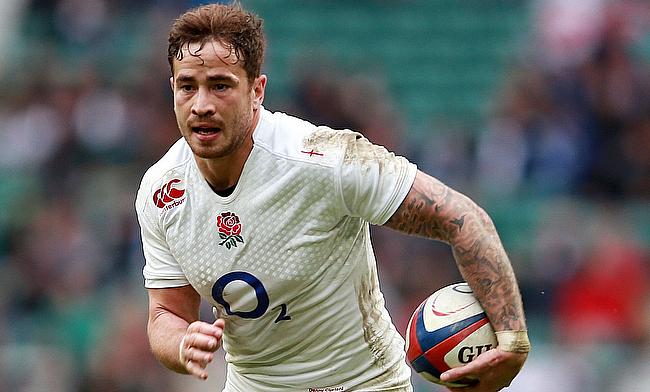 The 31-year-old was named in the training squad earlier this month but were among the three players separated from the Bristol camp to attend specialised strength and conditioning work off-site although the other two - Sam Underhill and Anthony Watson - were included in the 12-day camp.

“Treviso is a hard yards camp with conditions similar to Tokyo. Team training will be about being adaptable and off the field enjoying each other’s company."

On squad selection Jones added: "Selection is absolutely challenging, we have left some good players doing work at their clubs and they must be ready if called up.”

Mike Brown will be part of the training camp in Italy while Ben Moon has been omitted. Harlequins centre Joe Marchant has also been called up.

England will face Wales in a home and away fixture followed by clashes against Ireland and Italy in the warm-up games leading to the World Cup.