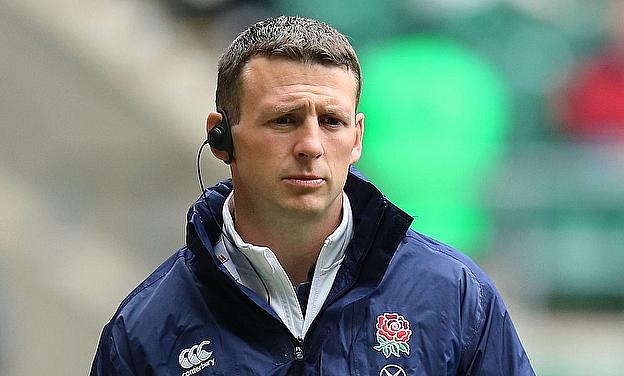 With the Commonwealth sevens tournament set to kick off at the end of this month England Head Coach Simon Amor has named his squad to travel to Glasgow.

Familar faces John Brake, Dan Norton, Tom Powell and James Rodwell bring the experience to the side having competed in Delhi four years ago whilst eight players will make their Commonwealth Games debuts.

Charlie Hayter who recently signed for England Sevens from Wasps, and London Scottish captain Mark Bright, earn their places after impressing in the first two rounds of the FIRA-AER European Grand Prix Series.

Amor has largely stuck with the same contingent that finished third at the Marriott London Sevens - the final event of the HSBC Sevens World Series - in May with eight players retaining their spots.

Brake and Mike Ellery have both recovered from injuries in time to be selected while Tom Mitchell continues as captain.

"The squad selected has a very good balance of speed, playmaking ability, physicality and the all-important X-factor," Amor said.

"With players returning from long-term injuries the competition for places has been particularly strong.

"This has raised the performances in training and the attitude throughout the team has been excellent. We will be looking to bring the experiences and progress made throughout the Sevens World Series to Glasgow."

Amor also believes the feel-good factor at the Commonwealth Games and the spirit within Team England will spur his side on.

"Being part of the bigger team that is Team England at the Commonwealth Games, is a unique experience in a very different environment from the one the players are used to on the world circuit," Amor said.

"You feed off other sports' successes, see other athletes there and the sheer scale of the village and the competition make it a wonderful occasion."

Mitchell said: "Glasgow 2014 has been on the horizon for a long time and we've been working hard towards this one goal for a while."

He added: "The event will be a totally new experience for all the boys and that comes with its own challenges, which we recognise and are prepared for.

"It is a huge opportunity to mix with other sports and it will be great to see how other athletes operate and to learn from them."