England have squad to win World Cup - Jonny May 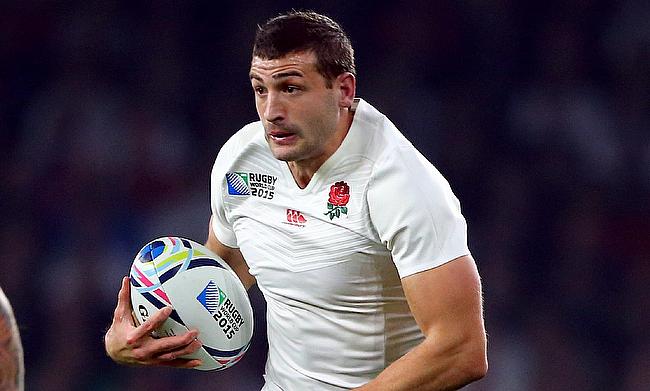 Jonny May has played 47 Tests
©PA

Leicester Tigers winger Jonny May believes England have the ability to clinch the upcoming World Cup that kicks-off in Tokyo on Friday.

May with 47 Tests is a key member of England's World Cup squad which he believes has enough depth to go all the way in the showpiece event.

England duo Joe Cokanasiga and Jack Nowell are already ruled out of the opening game against Tonga but despite the setback Eddie Jones still has Anthony Watson, Elliot Daly and Manu Tuilagi at his disposal.

"I would say not. It is nothing like I have ever been a part of.

"I look around the room at the team-mates and the talent we have and for me the belief is genuine that we can beat anybody if we are at our best. I genuinely believe we will peak at this World Cup.

"I don't want to come across as arrogant because I am not but I generally just can't talk up my team-mates enough.

The last time England went on to win the World Cup was in 2003 and considering the top position in the World Rugby Rankings has changed three times in a span of five weeks indicates this might be an open tournament but May believes his side are better equipped mentally this time after a disastrous performance in the 2015 World Cup at home.

"Do other teams have great players? Of course they do. It will come down to who produces it on the day, who is ready for it and mentally who can handle it.

"I believe this team is ready. There are genuine reasons to believe that we can do something very special."

England are grouped in Pool C along with France, Argentina, United States and Tonga.