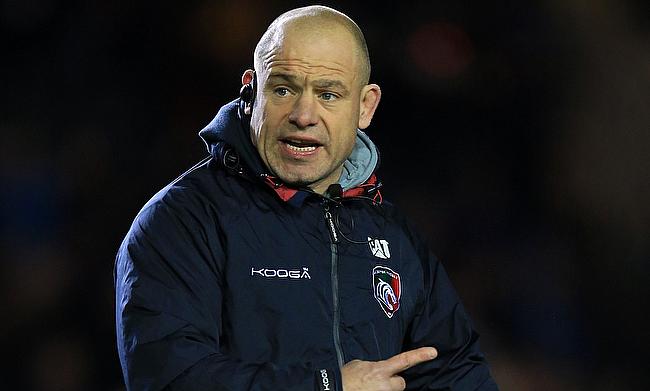 Richard Cockerill worked with Leicester Tigers between 2005 and 2017
©PA

England have confirmed the addition of Richard Cockerill and Anthony Seibold to the coaching panel ahead of the autumn international series.

Cockerill will take the role of forwards coach with the red rose team and has a 12-year coaching experience with Leicester Tigers between 2005 and 2017. He went on to become the head coach of the Tigers in 2009 and guided them to three Premiership titles in 2009, 2010 and 2013.

Following his stint with the Premiership club, Cockerill had a stint with French club Toulon before heading to Edinburgh in 2017. He has also played 250 appearances for Leicester Tigers apart from 27 international games for England between 1997 and 1999.

“I am excited to be joining Eddie Jones and the England team, working with the players and staff," he said in a statement released by the England board.

“I look forward to being part of and contributing to the world class environment that is England Rugby.”

Meanwhile, Seibold has been appointed as defence coach and has worked with Rugby League sides South Wales Scorpions, South Sydney and Brisbane Broncos.

"Eddie is one of the leading coaches in world sport and the opportunity to work under him through to the 2023 World Cup in France along with the other staff was an opportunity that I could not pass up.

“The depth of talent and the opportunity to work with the elite players in the English game is something that really excites me going forward. I am looking forward to the opportunity and the challenge that international rugby presents."