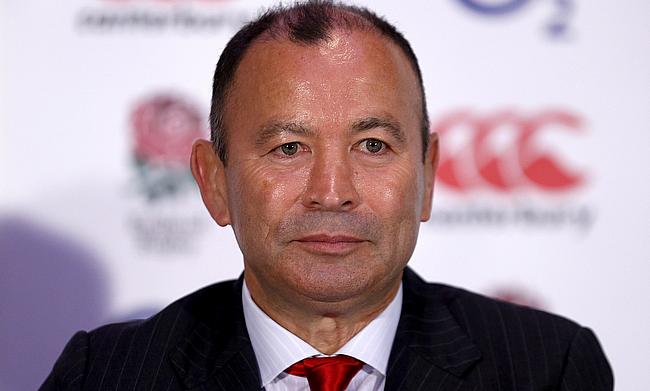 Eddie Jones officially begins work as England head coach on Tuesday with the identity of his assistants the most pressing item on the agenda.

Jones' first task is to meet with Andy Farrell, Graham Rowntree and Mike Catt to see if Stuart Lancaster's lieutenants, who remain employed by the Rugby Football Union, still have a role to play at Twickenham.

If, as is likely, the Australian decides he wants to work alongside his own appointments, then former England captain Lewis Moody expects his trusted assistants with Japan Steve Borthwick and Leigh Jones to be recruited.

"The most pressing issue is deciding who the coaching team will be. I imagine that in the back of his head Eddie will have done that already, he just needs to go out and get them," Moody said.

"He needs to let the current coaches know where they stand. Like any leader, you tend to bring in the people you trust, so I imagine that means Borthwick and Jones.

"He'll wants those guys and it will be about whether they're able to get out of their current deals.

Once Jones has appointed his assistants, his next task will be to examine the captaincy and decide if Chris Robshaw should be retained - as skipper and flanker.

Robshaw has been tainted by England's failure to progress from the pool stage of the World Cup and Jones has already stated that he does not view him as a genuine openside, but there could be a role for him in the number six jersey.

Moody believes Robshaw will be relieved of the captaincy but must be selected in the next elite player squad announced in January.

"I do see a change being made because Eddie will want someone who he can trust," Moody said.

"I hope Chris Robshaw is retained in the next EPS squad. It would be incredibly harsh after everything he's done to cast him to the side.

"Chris was asked to fill a roll, he stepped in as captain when many said he wasn't an international standard back row. He made the most of that opportunity, so you can only respect him for that."