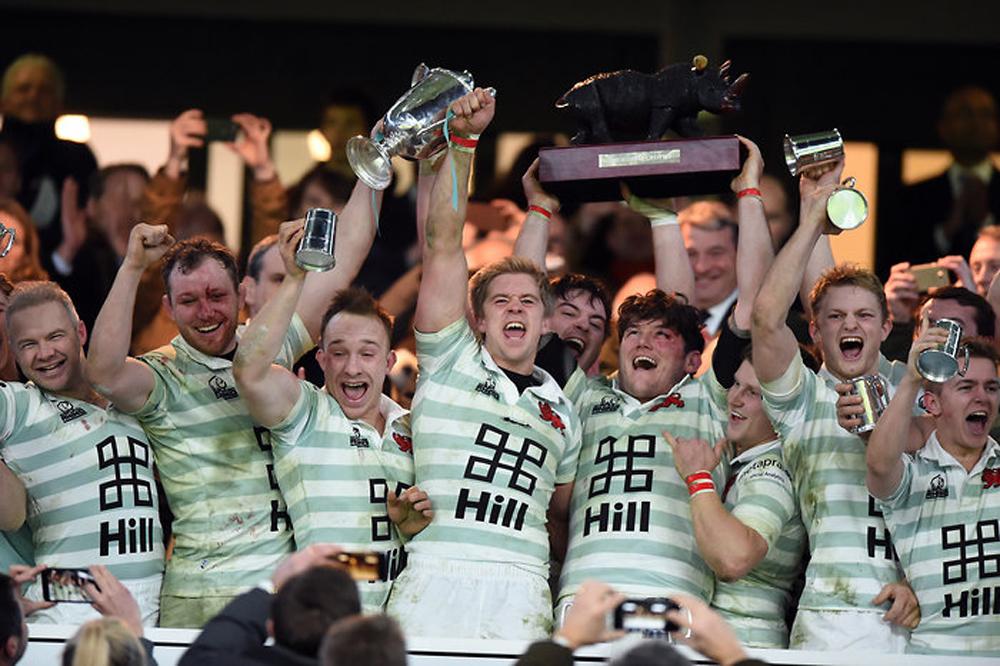 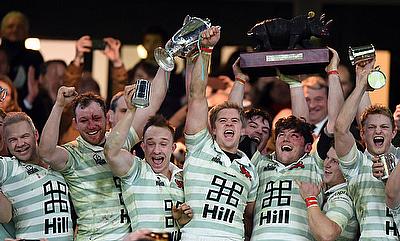 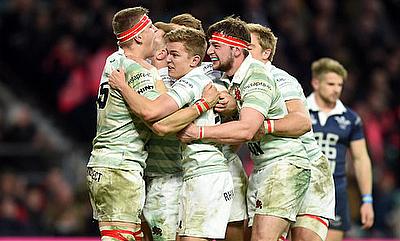 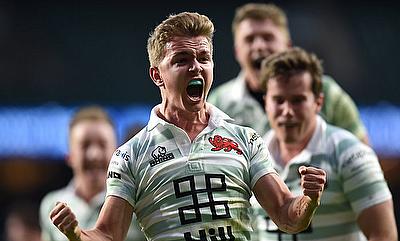 Cambridge defeated Oxford 20-10 to win back to back Varsity Matches for the first time since 2007.

Staying true to tradition this year’s showpiece event saw a host of stars grace Twickenham including former World Seven’s Player of the Year Ollie Phillips in what was his final game of rugby.

In a fiercely contested game of rugby Cambridge’s pack gained the upper hand, giving their back-line the platform to score three tries through man of the match Chris Bell, Archie Russell and Bristol full back Charlie Amesbury.

No 8 Will Wilson crossed the whitewash for Oxford but it was not enough to overcome their rivals.

The Light Blues had the better of the opening half but had three tries disallowed. The first was disallowed after ten minutes when No 8 Buchan Richardson appeared to cross at the right-hand corner only for the replays to show his elbow rubbing against the touchline.

The Dark Blues’ defence was ferocious throughout and managed to keep James Wades men in the game when full back Charlie Amesbury was held up over the line following a period of intense pressure.

Despite a lively opening quarter of the game it took 27 minutes until Cambridge broke the deadlock with a try from Bell. The 20 year-old History undergraduate sniped over from short range after the Light Blues pack took the ball against the head at the preceding scrum.

But Oxford his back immediately with a penalty from outside half and captain Connor Kearns. The Dark Blues pack, clearly riled by conceding a scrum against the head, put their opponents under pressure through a series of driving lineouts before the referee decided they had taken it down illegally.

Cambridge centre Jake Hennessey thought he had landed a killer blow on the stroke of half time when he cut through the Oxford defence from 30 metres out only for the TMO to rule his original pass to blindside flanker Matt Watson had gone forward.

The TMO’s decision meant Cambridge turned around 5-3 up at half time with the game finely balanced going into the second forty minutes.

Despite being largely second best in the first half Oxford were still very much in the game due to the Light Blues’ inability to turn their chances into tries. And this was not lost on James Wade’s side with Oxford pl

It was Russell who grabbed the Light Blues’ second score as Russell, the brother of Glasgow and Scotland star Finn, brushed off two opposition defenders to cross on the left-hand corner.

Cambridge’s inability to take their chances finally came back to haunt them when Oxford No 8 Wilson smashed his way over from short range to reduce the deficit to a mere three points.

But Cambridge responded with a try of their own when the Light Blue forwards drove England Seven’s and Bristol star Amesbury over the line for their third try of the game.

Amesbury’s try was the killer blow with Oxford unable to get back into the game thereafter.