Cambridge blank Oxford 24-0 in in The Women's Varsity Match 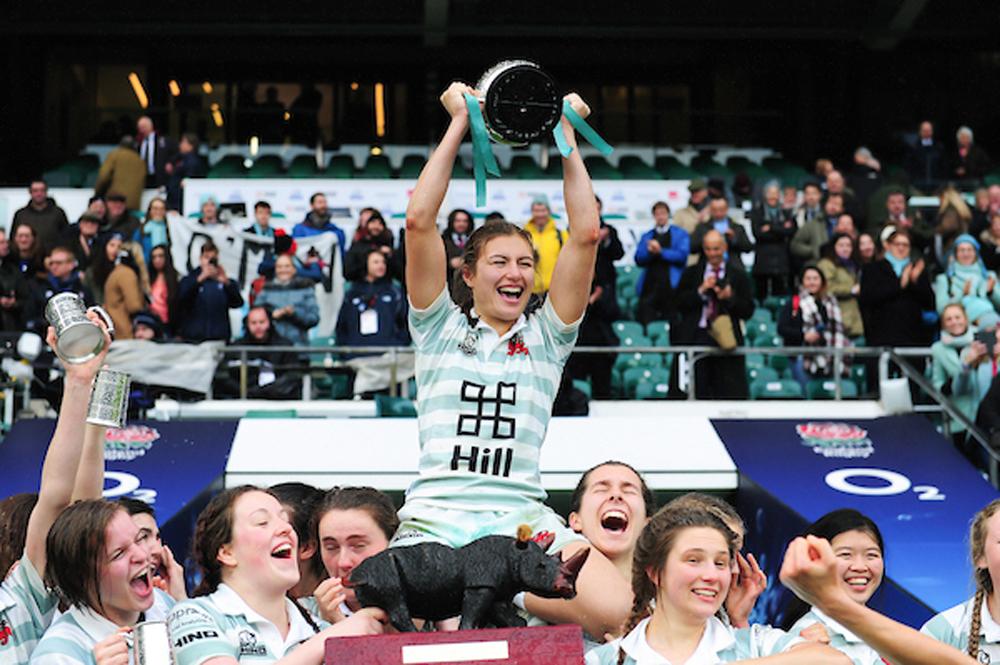 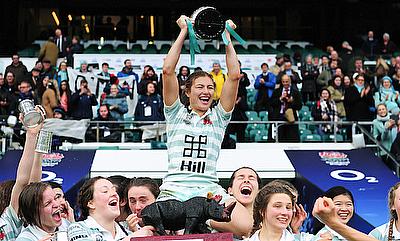 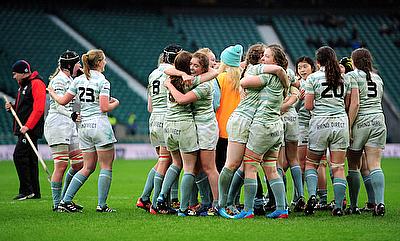 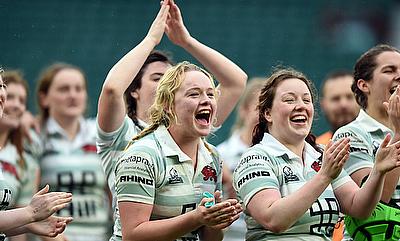 A clinical performance from Cambridge saw them outclass Oxford 24-0 in the annual Varsity match at Twickenham.

Torrential rain meant conditions were far from perfect with Oxford’s inability to hold on to the ball making it the fourth game in a row the losers have not scored a single point.

The Cambridge pack were utterly dominant throughout with their effort typified by Chloe Withers, with her ball carrying and work at the breakdown resulting in her being awarded the Bunting-Pegers Award.

From the outset Cambridge seemed to cope with the conditions better as their scrum gained the upper hand.

A front-row of Jenny Orriss, Jess Gurney and Tamsin Banner gave the Light Blues the platform they needed to dominate this fixture.

The opening quarter was extremely scrappy with players coughing up the ball left, right and centre courtesy of the slippery conditions.

But despite struggling physically the Dark Blues made the first clean break of the game through winger Abby D’Cruz after half an hour.

But those in attendance had to wait until the 37th minute for the games first try, but were treated to an avalanche of points on the stroke of half time.

Cambridge hooker Gurney broke the deadlock in her seventh Varsity game, powering over from short range following a period of sustained pressure from the Cambridge pack.

Before the crowd had an opportunity to catch their breath Cambridge full back Alice Middleton launched a deadly counter attack from her own 22. After beating two defenders, last years captain chipped over the top for outside centre Gibson to touch down for her fifth Varsity try meaning the Light Blues turned around 14-0 to the good at half time.

The Dark Blues began the second period full of energy and vigour, throwing the kitchen sink at their rivals but to no avail.

By now the Light Blues pack had a foothold in the game, with the scrum and driving lineout starving Cambridge of possession.

Cambridge’s third try of the match came off the back of their dominant scrum, with lively scrum half and RFU Ambassador Marks racing clear for a try from short range.

The Light Blues pack were utterly dominant with a couple of last ditch tackles preventing Cambridge from going further ahead. But their pressure finally told when 18 year-old winger Nicholls touched down in the left hand corner, following some nice handling from the back division.

To their credit Oxford gave their all up to the last play of the game, but the Light Blues’ physical dominance and their control of the conditions was too much for them to handle.