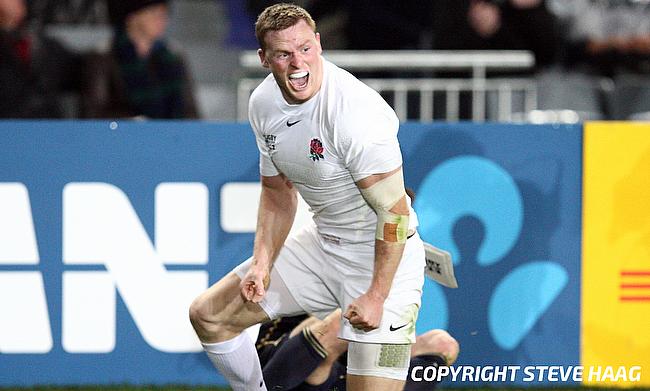 Sale Sharks director of rugby Steve Diamond revealed that 'disagreement on on how we want to play the game' led to Chris Ashton's exit from club with immediate effect.

Ashton joined Sale Sharks in July 2018 from French club Toulon in a bid to revive his England career and went on to score four tries in seven Premiership games this season.

Having featured for Northampton Saints and Saracens previously, the 32-year-old is among the top performers in the domestic circuit scoring 86 tries combined from 145 Premiership games across all three teams. He has played 44 times for England since his debut in 2010 and last featured for them during the Six Nations tournament last year.

“There is no situation, just a disagreement on how we want to play the game. He wants to do it one way, I want to do it another and that’s it, so end of story," said Diamond.

“It won’t, I don’t think [on affecting the morale of the side]

He added: “We’ve got a squad good enough to cope with one or two people coming and going.”

Sale Sharks are at the second place in the Gallagher Premiership table with seven wins from 12 games and will take on London Irish next at AJ Bell Stadium on 6th March.