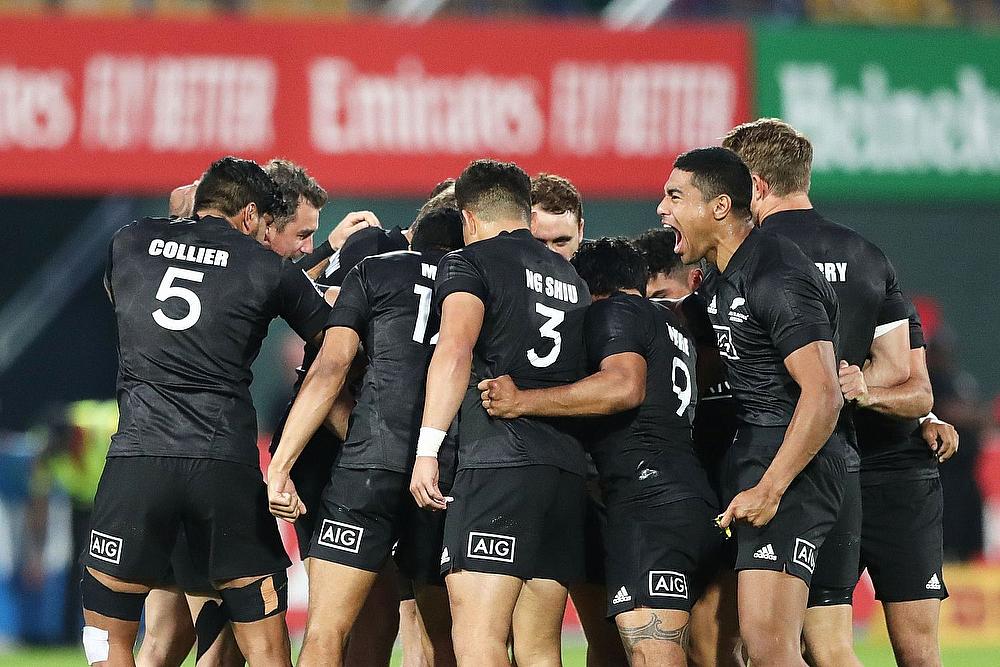 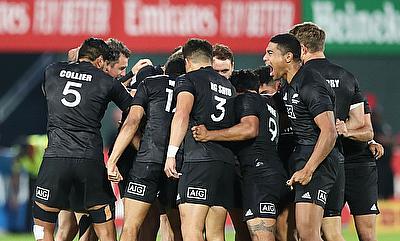 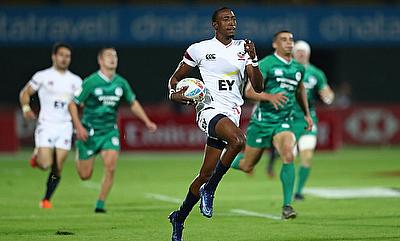 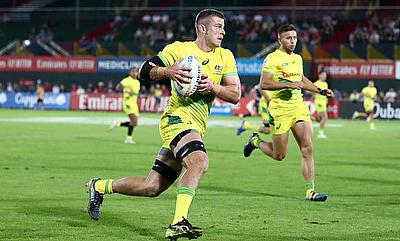 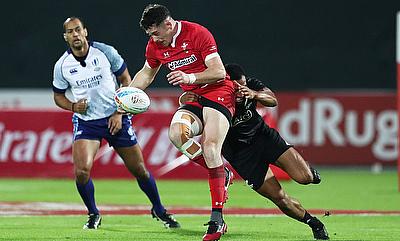 The opening day of the of Dubai 7s leg in the World Rugby Men's Series saw Fiji, France, Australia, USA, England and South Africa register victories along with New Zealand and Samoa.

Fiji overcame a double from Yoshikazu Fujita to register a 24-17 victory in their opening game against Japan. Vilimoni Botitu and Jerry Tuwai scored first half tries for Fiji while Yoshikazu Fujita crossed over for Japan as the teams went into the break with a 10-5 scoreline. Isoa Tabu and Sevuloni Mocenacagi consolidated Fiji's lead in the second half which proved enough despite late tries from
Fujita and Kippei Ishida.

Remi Siega and Terry Bouhraoua scored first half tries with Jean Pascal Barraque kicking a conversion on one occasion as they raced to 12 points but Lautaro Bazan Velez's touchdown just before the break helped Argentina narrow down the gap to seven points. Matias Osadczuk helped Argentina reduced the trail to two points but France held their defence to complete a 12-10 win.

In a riveting encounter, Carlin Isles kick-started the proceedings with a third minute try but Ireland responded back from a touchdown from Aaron O'Sullivan. Just as the break was approaching, USA seized the lead with their second try from Danny Barrett. In the second half Perry Baker and Barrett's second provided USA clear advantage which proved enough for them to go over the line despite late tries from Ireland's Terry Kennedy and Jack Kelly.

Canada were quick to start the proceedings with a converted try from Nathan Hirayama but Samoa went on to level the scores with a response from Paul Scanlan. As Josiah Morra and Tofatu Solia exchanged tries, the game was heading for a tight finish and Elisapeta Alofipo sealed the game for Samoa with a 13th-minute touchdown.

Doubles from Tone Ng Shiu (2' and 8') and Kurt Baker (3' and 5') set the tone for New Zealand as they raced to 24 points while Ngarohi McGarvey-Black also followed with back to back tries in the 10th and 11th minutes taking their tally to 36 points before Joe Goodchild scored a consolation try for Wales.

Francisco Hernandez got Spain off to a fantastic start with a try in the opening minute but England dominated the remainder of the game with touchdowns from Daniel Bibby (3'), Dan Norton (5' and 8'), Tom Emery (8'), Phil Burgess (10') and Oliver Lindsay-Hague (14') as they started the campaign with a convincing 36-7.

South Africa survived a scare from Kenya as they were trailing by 5-12 in the first half. However, South Africa made a strong second half comeback as Rosko Specman and Seabelo Senatla scored vital tries to ensure a five point victory for them.