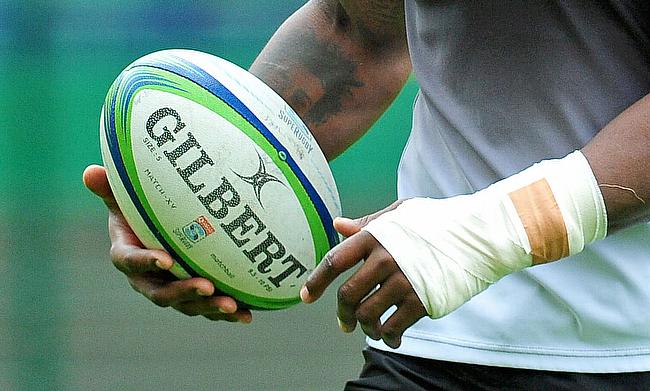 David Havili has been with Crusaders since 2015
©PA

Crusaders have confirmed that full-back David Havili has penned a new deal with the Super Rugby club at least until the end of the 2023 season.

Havili started his professional rugby career with provincial side Tasman in 2014 and went on to make his Super Rugby debut for Crusaders in 2015. He captained Tasman to back to back Mitre 10 Premiership title in 2019 and 2020 seasons.

In the process he becomes the 12th player to commit his future with Crusaders following Sam Whitelock, Scott Barrett, Jack Goodhue, Cullen Grace and Tom Christie (until 2023) along with Joe Moody, Will Jordan, George Bridge, Richie Mo’unga, Sevu Reece and Mitchell Drummond (until 2022).

“I didn’t want to have any regrets when I finish playing. I just wanted to give myself every opportunity to get the most out of NZ Rugby, I think I’ve got a lot more to add,” he told Stuff.

“I had some pretty good offers in Japan. But I’m still pretty young, I’ve still got higher aspirations… I had to take a couple of weeks to decide on what I really wanted to do.”

The three-Test All Black said he weighed up the pros and cons when contemplating whether to extend his previous contract beyond the end of 2021, and eventually realised it’s a “no-brainer” to stay put.

“Anyone in NZ Rugby, if you’re here [the All Blacks are] the ultimate goal, and that’s no different for me,” he explained.

“I want to get back into that All Blacks jersey and I couldn’t do that overseas.”