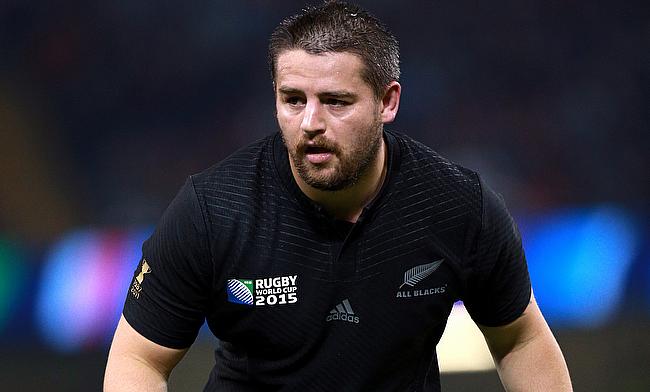 New Zealand hooker Dane Coles will miss the upcoming second Test against Fiji to be played at FMG Stadium Waikato on Saturday.

Coles, who starred in the opening Test in Dunedin scoring four tries after coming off the bench in the 50th minute sustained a calf injury during a training session on Thursday.

The 34-year-old's place in the bench for the weekend's encounter is now being taken by Chiefs hooker Samisoni Taukei’aho.

Taukei'aho had captained Tonga Under 15 team in the past and made his club debut with provincial side Waikato in 2016 with his Super Rugby debut for Chiefs coming in 2017 and has gone on to play close to 50 games for them.