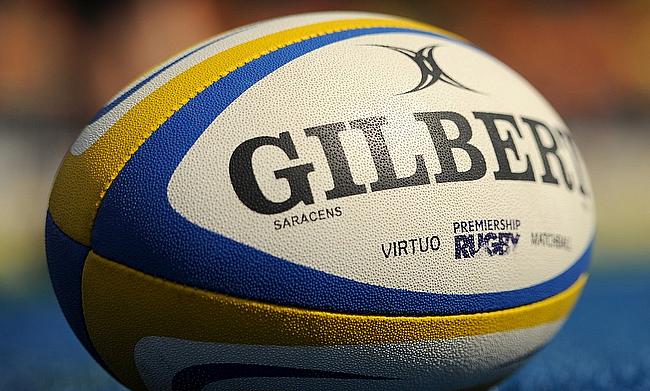 Leicester Tigers centre Dan Kelly believes his side improve further despite a bonus point victory over Harlequins in the 19th round of the Gallagher Premiership at Mattioli Woods Welford Road on Saturday.

The Tigers dominated the opening half with a double from Ellis Genge while Matt Scott and skipper Tom Youngs also scored a try apiece with George Ford kicking nine points to take them to a 29-12 lead which came despite sin-bins to Dan Cole and Genge.

Nevertheless, they went on to concede three tries in the second half with Harlequins fighting back through Joe Marchant, Nathan Earle and Luke Northmore which took them close to the Tigers' tally but eventually fell short by six points.

The win was also Leicester's ninth in 19 games as they are at the sixth position in the table but Kelly revealed that the mood in the camp was 'weird' despite the victory.

“Look, we held on in the end and that’s positive … we won and that’s what we came to do today,” said Kelly to the club's official website.

“But honestly, coming in to the rooms at the end it was a bit of a weird mood despite the win.

“We were a bit deflated because we know we can be much better than that and allowed them back in to the match.”

With games against Worcester, Bristol Bears and Wasps left in the regular season, Kelly is confident that the team will step up further and have a strong finish to the season.

“We are happy we got five points and a four-try bonus point but, honestly, we’re just thinking about what can do better. That’s the standards Steve [Borthwick] sets and the standards we all work towards.”