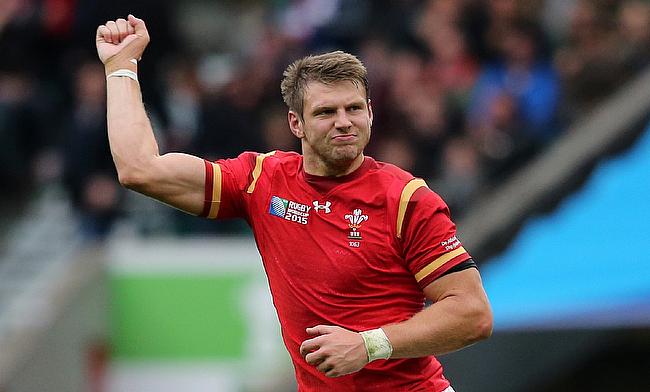 Pivac took in charge of Wales from Warren Gatland post World Cup in Japan last year after coaching Scarlets between 2014 and 2019.

“It was always going to be a massive challenge, coming in for Warren Gatland, with the success he had over the last eight to 10 years," Biggar told Sky Sports.

“In a new pattern and in a slightly new style of play, I think it’s certainly going to help us in terms of playing more attractive rugby and scoring more tries.

“I think that probably takes a couple of campaigns to get used to everything and I’m sure, come the Autumn Internationals, if we can get back playing, I think you’ll see us much stronger.”