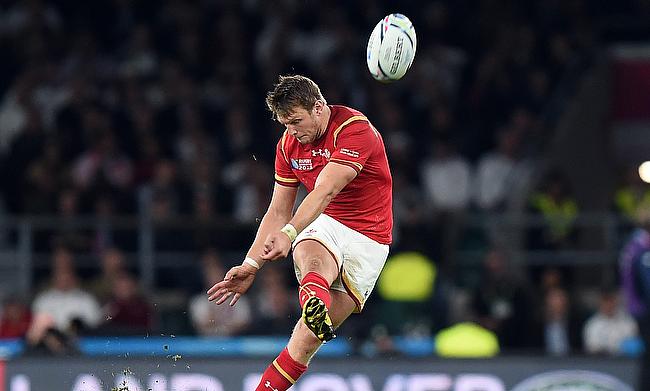 Wales fly-half Dan Biggar has admitted that he might have played his last tour for the British and Irish Lions.

The 31-year-old featured in all the three Tests for Lions in the recently concluded series against South Africa with his appearance in the final and deciding game was restricted to 11 minutes after he was forced off the field with a knee injury.

His absence was felt as the Lions were edged out with a 16-19 margin thereby allowing the Springboks to secure a 2-1 series victory.

In his exclusive column for Mail Online, Biggar said he is unlikely to be part of the next Lions tour as they head to Australia in 2025 and is looking to focus on his career with Wales and Northampton Saints.

"I feel pretty emotional after that. This was my last tour and it hurts as you know you won’t get another chance.

"I will be watching on the TV come 2025, so I’m heartbroken we didn’t finish it off.

"Irrespective of the result, for me to become a Test Lion and start all three games is pretty special. It’s obviously better if you win it, but I’ll look back on it all with pride.

"This was a big career goal of mine and now I want to kick on to win 100 Wales caps and some trophies with Northampton."

Biggar also named a couple of players from the recently concluded series against the Springboks to become an integral part of the Lions in future.

"I’m sure a few of the guys out here will be involved. I would be surprised if Marcus Smith and Adam Beard aren’t in the Test team. As a fellow No 10, I’m looking forward to watching Marcus’s career develop.

"I wouldn’t be surprised if Alun Wyn Jones rocks up for another tour, either!"