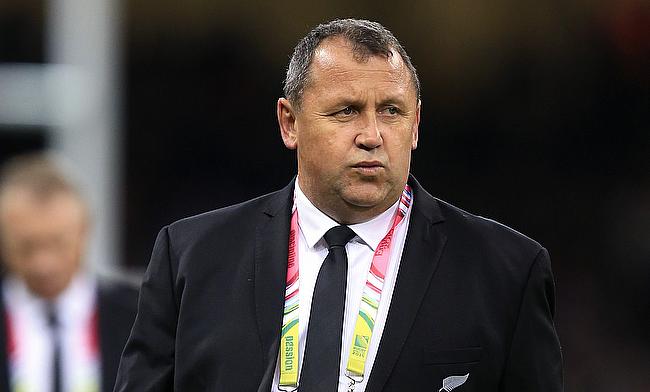 New Zealand head coach Ian Foster has made a forced change to the starting line up for the second Test against Ireland to be played in Dunedin on Saturday.

Barrett's place at blindside is taken by Dalton Papalii while Will Jordan returns to the bench after missing the opening game due to Covid-19.

Scrum-half Folau Fakatava and prop Aidan Ross could make their All Blacks debut when they come off the bench. Patrick Tuipulotu, who was recently recalled following a stint in Japan after Tupou Vai’i was ruled out due to positive Covid-19 has also been drafted among the replacements.

"While I was delighted at how we performed and the leadership shown in the first Test match, we will need to really lift and improve in some key areas," said Foster.

"We know the Irish will throw everything at us this week to keep the series alive.

"We've again had challenges this week, but we feel this team has laid a foundation to build on and is desperate to improve against a very determined Irish side."