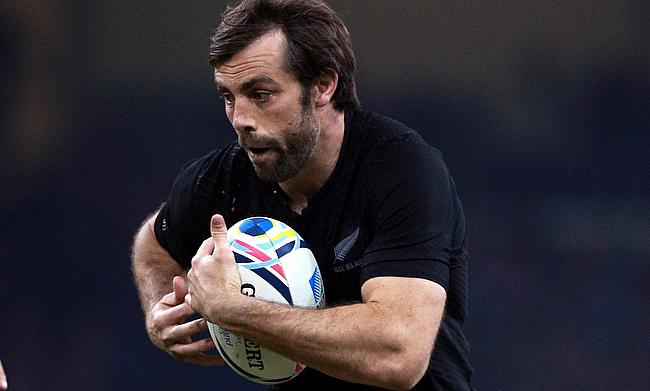 New Zealand and South Africa last met in World Cup combat 12 years ago, when an All Blacks team comprising the likes of current captain Richie McCaw, Carlos Spencer, Doug Howlett and Justin Marshall defeated the Springboks 29-9 in a Melbourne quarter-final.

Since that meeting in 2003, New Zealand have beaten the Springboks 18 times out of a possible 27 chances, and their performance in demolishing France 62-13 three days ago reaffirmed their status as clear favourites to reach a second successive World Cup final.

But Smith, who has faced South Africa on 17 separate occasions during his 92-cap Test career, knows the All Blacks will have their work cut out for them if they are to progress to a second consecutive World Cup final.

"They are a special opponent, and it's a very special rivalry," he said.

"I grew up during the apartheid era, when Australia were the traditional foes, but now South Africa have come back into it and I think it's got back to where it was and they are our ultimate rival.

"There is something special about playing them, and playing them in a semi-final will be extra special.

"We have a good relationship with most teams we play, but South Africa have a special respect for the game, and that is why two minutes after the game we are able to shake hands, walk off the pitch and have a chat with them."

And Smith added: "With South Africa there is a consistent level of physicality. You can't catch them on an off-night, and in the past five years it's always been tight when we have played.

"They are always tight match-ups with the Springboks, and I am sure this one will be the same. They've been impressive so far, and individually they have great players.

"Although we beat them in our last outing in the Rugby Championship, we weren't proud of the way we played. We know we are playing a very good, physical side.

"Their performances so far suggest they will be better at the set-piece than France, and our defence will have to be on top of its game.

"The strengths of South Africa will be different to those of France, and so will the threats.

"The nerves are different at a World Cup, and that is when you know a big game is on the way.

"You have to make sure you are getting your preparation right and analysing the opponents as much as possible."

All Blacks head coach Steve Hansen is set to name his team for the Springboks game on Thursday, with Wyatt Crockett the main fitness concern, as the prop looks to overcome a groing problem.

Crockett was forced off and replaced by Joe Moody only 28 minutes into the victory over France last weekend.