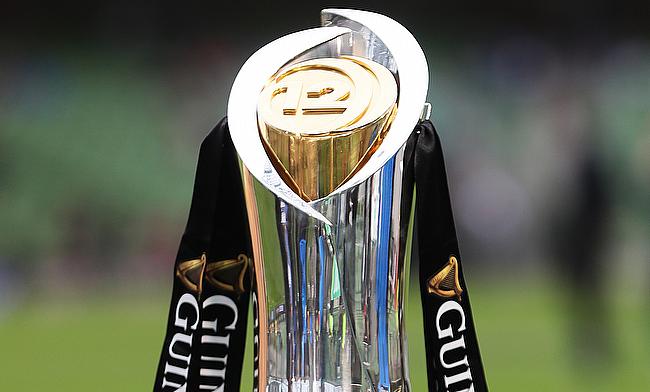 Connacht have confirmed 12 players will make an exit from the Pro 14 club at the end of the 2019/20 season.

Eoin McKeon, who has played 137 times for the club after making his debut in 2010 leads the departure list. He was also part of the Connacht squad that went on to win the Pro12 title in 2016.

He will be joined by Niyi Adeolokun, who played a pivotal role in the club's title win in 2016 and has made 94 appearances for the club since joining in 2014 while Darragh Leader, with 91 appearances to his name also is set to leave the club during the off season.

Hooker Tom McCartney will be returning to New Zealand after announcing retirement with Angus Lloyd also quitting the game to become a qualified doctor.

Kyle Godwin, David Horwitz and Joe Maksymiw have served their two year contracts after joining the club in 2018 along with Rory Burke and Peter McCabe while Colby Fainga’a and Robin Copeland will join French sides Lyon and Soyaux Angouleme respectively.

“The nature of professional rugby means there will always be comings and goings. I would personally like to wish all our departing players every success in the future and thank them for their contributions to Connacht Rugby, both on and off the field," said head coach Andy Friend to the official website of the club.

We all share in the players’ disappointment that they were unable to get a proper send-off at the Sportsground due to COVID, but they can be always assured of a warm welcome by the club and our supporters at any time in the future.”