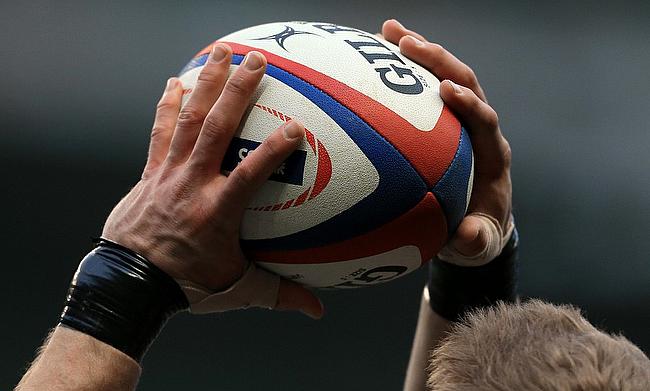 Connacht have secured the services of Australia Sevens international John Porch for the 2019/20 season.

The 25-year-old will link up with Andy Friend at Galway Sportsground as the winger was first recruited in the Australia Sevens programme by the latter in 2015.

In his first nine appearances for Australia, Porch scored 96 points that secured him a place in the Rio Olympics in 2016 and later went on to make a mark during the 2017/18 World Rugby Sevens Series where he went on to score 28 tries.

Porch said he is looking forward to playing for Connacht under the guidance of Friend.

“I am really excited about signing for Connacht. I obviously know Andy from his time with the Australia Sevens programme and he gave me my debut in 2016," he said.

"The possibility of playing Champions Cup rugby in the Sportsground next season is an opportunity I just couldn’t turn down. I’m looking forward to getting over to Ireland now and linking up with the squad”.

Meanwhile, Friend, who took in charge of the Irish regional side in 2018 expressed confidence in Friend's abilities to create an impact in Pro14.

“John Porch is a player that was identified as a prospect for the Australian Sevens squad in early 2016. I was extremely impressed by his performances in his first tournament and subsequently offered him a contract.

"He was a hugely impressive player at sevens level, and I believe that he will suit the style of play and culture in Connacht as we prepare for the season ahead”.