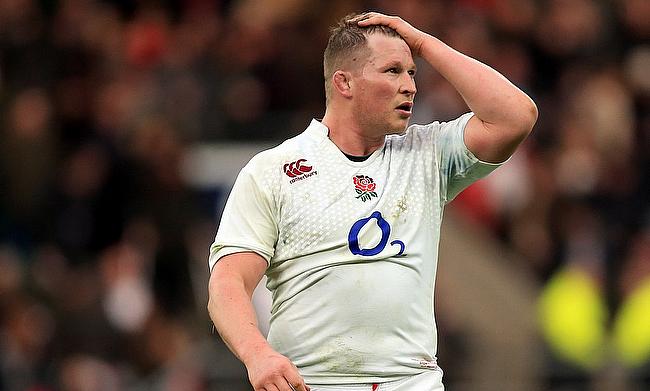 England will miss the services of skipper Dylan Hartley in the upcoming tour of South Africa after he failed to recover from a concussion that he sustained during the final round of the Six Nations Championship clash against Ireland at Twickenham earlier this year.

Two years back Hartley missed a total of 14 weeks of action after sustaining a couple of head injuries and admitted that his career could well be over with another such concussion, check free bets for more.

The Northampton Saints hooker also stated that he could not remember lifting the 2016 Six Nations Trophy after he suffered a head injury during the Grand Slam winning victory over France.

The Northampton Saints hooker also missed the Six Nations game against France due to calf stiffness.

A statement released by the English Premiership club revealed that the 32-year-old will miss the remainder of the domestic season and is expected to return for the pre-season formalities.

“Northampton Saints today confirm that club captain Dylan Hartley will miss the remainder of the season as well as England’s tour to South Africa due to concussion.

“Hartley sustained the injury in England’s NatWest 6 Nations match against Ireland last month and has not played for the club since.

“Following specialist medical advice, Hartley will take an extended period of rest over the summer with a view to start Saints’ pre-season training.”

Meanwhile, Hartley expressed his disappointment on missing out games for England and Northampton Saints and is hopeful of a successful rehabilitation phase.

“I’m very disappointed that I will not be available for selection for Saints’ remaining Premiership games, as well England’s tour to South Africa.

“It has been recommended by specialists that I take a break this summer and while I find that decision hard to accept, it’s important I listen to that advice.

“I intend to use this time to recover fully from my injury, so I can be ready to hit the ground running when pre-season training starts later this summer.”

The three-match series between England and South Africa will be played between 9th and 23rd June with Johannesburg, Bloemfontein and Cape Town being the venues.