Cole a doubt for Wales clash 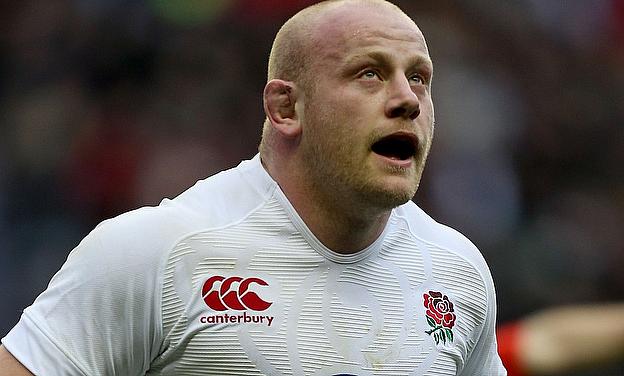 Dan Cole is struggling with a foot injury
©PA

Leicester prop Dan Cole has emerged as a doubt for England's opening game of the RBS Six Nations against Wales.

Cole missed the 17-8 victory over Bath on Sunday with a foot injury and Tigers director of rugby Richard Cockerill has revealed that he is likely to be out until the end of the month.

That would give the tighthead little time to be ready for England's Millennium Stadium opener on February 6 and he joins team-mate Manu Tuilagi, who has been out since October with a groin injury, as a major doubt for England boss Stuart Lancaster.

"Manu and Coley are probably still end of the month at this point," Cockerill told national newspapers.

"They may well be fit for it (Wales v England) but whether they will be match fit I don't know. We will see."

Cole has not featured for England since last season's Six Nations after having an operation on his neck last summer but has made eight appearances for the Welford Road outfit so far this term.

Tuilagi also missed the autumn internationals along with another Leicester man in Tom Youngs but the latter appears to have put his injury problems behind him and has made nine appearances for the Tigers this season.

And Cockerill believes the hooker has made a strong enough case to start against Warren Gatland's men ahead of Dylan Hartley and Rob Webber.

"If there is a better hooker in England after the weekend I don't know who he is," Cockerill added. "Tommy has been outstanding for us.

"If Webber has any pretensions of playing at Test level in front of Tom Youngs, you saw at the weekend the difference: the ball-carrying, the mentality, the mauling.

"Tom is a different league, for me, to Hartley and to Webber."

Lancaster already knows he is set to go into the tournament without Wasps second-row Joe Launchbury who faces up to four months out of action following neck surgery.