Chris Ashton charged with two acts of biting by RFU 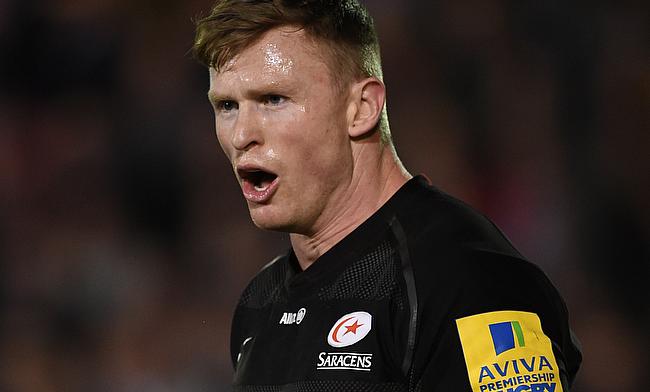 Saracens' Chris Ashton has been cited for two incidents during the weekend's Aviva Premiership match against Northampton.
©PA

Saracens winger Chris Ashton has been charged with two acts of biting by the Rugby Football Union and will appear before a disciplinary panel on Tuesday. 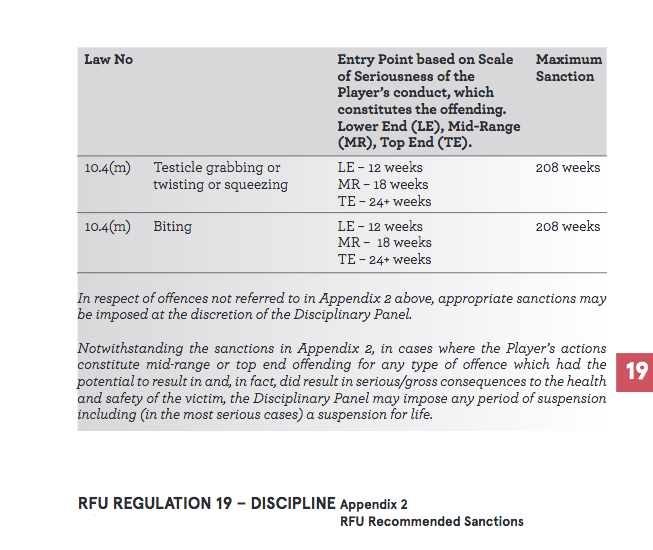 The 29-year-old, capped 39 times by England, is alleged to have bitten Northampton prop Alex Waller during Saturday's 27-12 Aviva Premiership victory.

The two incidents occurred in the 24th and 25th minute of the clash at Allianz Park with Ashton's mouth appearing to make contact with Waller's hand during a tangle on the floor.

Northampton director of rugby Jim Mallinder confirmed after the game that his player said he had been bitten on the hand.

"He (Waller) just repeated what he said to the referee (Greg Garner), in that he had been bitten on the hand,'' Mallinder said.

Also asked about it during his post-match press conference, Saracens boss Mark McCall added: "I have heard the accusation.

"I haven't seen the incident. These things will run (their) course. I suppose there is a good chance that Chris will be cited as a result, so we will see what happens.''

Ashton received a 10-week ban last season for making contact with the eye area of Ulster back Luke Marshall during a European Champions Cup game, although he protested his innocence throughout.

If the biting charge is proved, he could be looking at another long lay-off and it would be another blow to his England chances.

Ashton was ruled out of this year's Six Nations because of suspension and was left out of the 2015 World Cup squad on home soil. His last England appearance came back in the summer of 2014, against New Zealand.