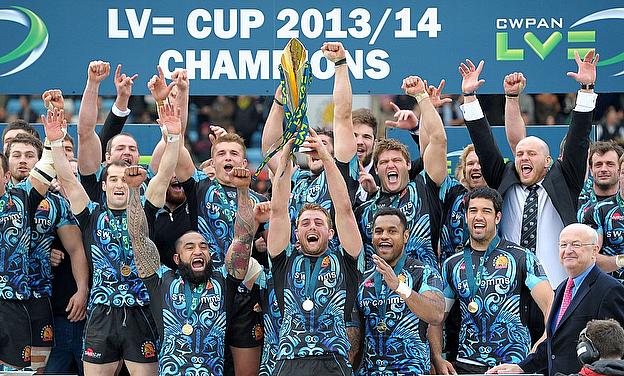 Exeter will open their defence of the LV= Cup next season with a trip to Wales.

Four rounds of group games see teams in pools one and four and those in pools two and three face each other, prior to the semi-finals and the final next March.