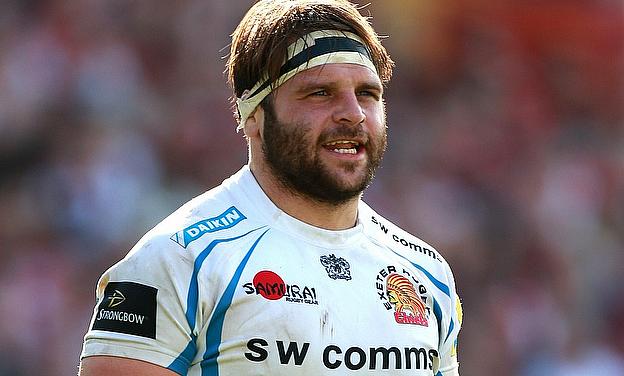 Exeter hooker Chris Whitehead has been forced to retire from rugby with immediate effect after taking specialist advice over a neck problem.

The 27-year-old has called time on his four-season spell at Sandy Park after 76 first-team appearances and two tries.

The second of those came in the LV= Cup final win over Northampton, his final outing as a Chief.

"I've been struggling with my neck for a little while now, even though I had surgery done on it last year, and there comes a time when you have to put your health first and foremost.

"When top specialists are telling you stuff like they did with me, you have to listen to them despite how much you love the sport and the club.

"I'm 27 years old, I'm playing in the top division and with a great club, so it's a huge kick to the stomach and not something I was really planning for.

"That said, I'm proud of my career and what I've achieved and I'm fortunate and honoured to be part of the Chiefs for the past four seasons.

"There is never a nice or an easy time to retire from the game, but to do so early is certainly tough to take."