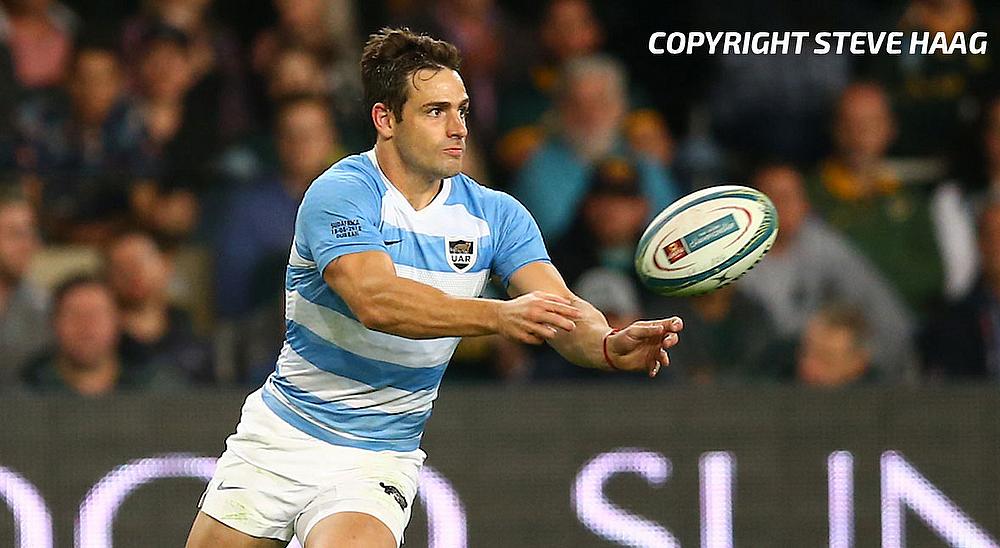 Nicolas Sanchez contributed with 17 points for Argentina against South Africa 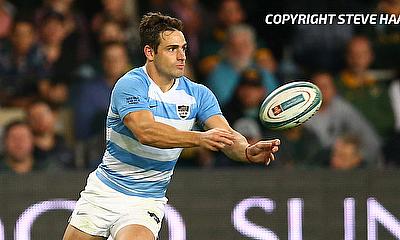 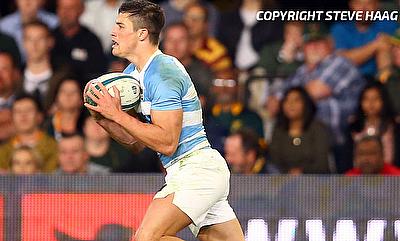 Argentina have managed to bring an end to a 11-game losing streak as they went on to beat South Africa 32-19 in the second round of the Rugby Championship in Mendoza on Saturday.

This was also the first win of the Pumas since Mario Ledesma took in charge of the side before the start of the competition as they move to the third position in the table that has the All Blacks at the top followed by the Springboks while Australia are languishing at the bottom following their defeats in Sydney and Auckland.

Just like Beauden Barrett played a clinical role in New Zealand's Bledisloe Cup winning performance at Eden Park, it was Nicolas Sanchez, who set up the win for the home side after contributing with 17 points himself.

Even though South Africa started positively, the first points in the game went to Argentina, courtesy a fifth minute penalty kick from Sanchez.

The response from the visitors came in the 12th minute when skipper Siya Kolisi crossed over and Handre Pollard's conversion gave them a four point lead.

However, a 10-minute blitz from the Pumas turned the game on its head with Bautista Delguy scoring the first of his two tries after Emiliano Boffelli breached the defence of the Boks in the 19th minute and three minutes later Sanchez produced a brilliance with a converted try.

Argentina's momentum was further boosted when Eben Etzebeth was sin-binned in the 25th minute and the home side made full use of the numerical advantage with the second try from Delguy that was improved by Sanchez, who also kicked a drop goal at the stroke of half time as the Pumas headed into the break with a 27-7 lead.

Ramiro Moyano Joya further extended Argentina's lead with an early try in the second half and despite a double from Lionel Mapoe (48' and 75') South Africa succumbed to a 32-19 defeat.