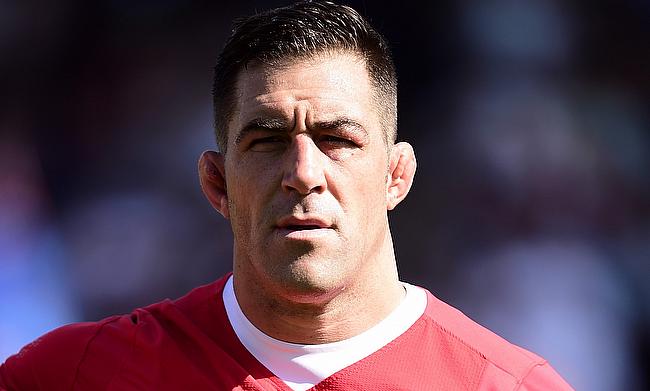 Rugby Canada has confirmed the sacking of assistant coach Jamie Cudmore following his criticism on the performance of the Women's 7s team during the Tokyo Olympics.

Cudmore, who played 43 Tests for Canada between 2002 and 2016 launched a series of criticism on the Women's 7s side after they suffered heavy defeats to Fiji and France and missed out on the quarter-finals.

“Karma is a bitch! #Survivorsmyass,” he initially tweeted. “I think someone could decolonize 9th place tomorrow.”

The 42-year-old also supported China, who had to beat Japan with a big margin (result 29-0) to make it to the top eight over Canada.

Even though Cudmore later deleted the tweets and apoligised, Rugby Canada reacted immediately announcing the news of sacking the former lock from the backroom staff of Men's XV.

I would like to apologize for the tweets posted last night. It’s was an emotional event for a good friend and I let that get the better of me. I’ve always played/coached with my heart on my sleeve for this great country ???? I’m sorry if I’ve offended anyone.

“Rugby Canada stands with our women’s 7s athletes. We support the team in their efforts both on and off the rugby pitch and are proud of the way they have represented our country," a statement read.

"Rugby Canada is aware of recent social media comments made about the team and worked to ensure they were removed as quickly as possible.

“Our organizational values include solidarity and respect, and everyone on our staff is expected to help create an inclusive environment for all.”

Sevens veteran Charity Williams slammed Cudmore and described it as "bullying and harassment".

“I have to sit here, once again, and share what we have been going through as a team, the consistent hatred we have received from people in our own organisation. I’m only sharing because this is what we have been dealing with for months.

“From private texts to public stalking online and in person. The bullying and harassment that we have received for coming forward is outrageous and scary at times. This is the reason we called for an internal investigation because we haven’t been safe.”